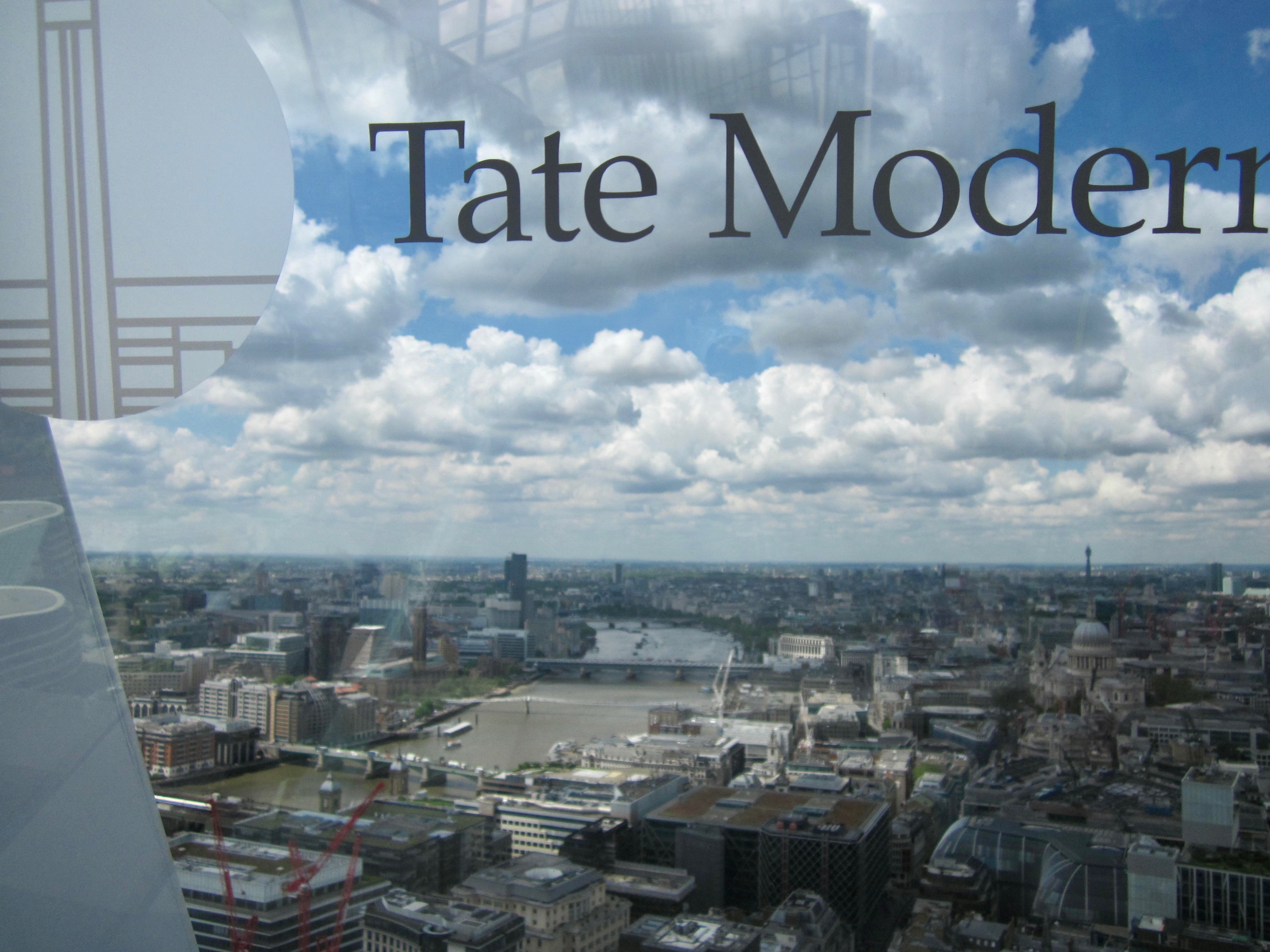 It’s a romance but not ‘big’ like “Crazy Rich Asians”: quiet, set in a small fictional seaside town a short train ride from London, and then London, too (that’s fun!). Of course I’m halfway there; the main characters are English and quaint England and bonus: London.  At  first I thought the British couple’s relationship may be so meandering and empty that I might not like them.  But that was part of the story: the realities of the end of a relationship.  Then American Ethan Hawke’s ex-rock star (?) character arrives, quirky in a good way, and charmed me.

Gosh they all use the f word so much… but they’re not angry, seems more like just any old adjective.  Duane said, “I didn’t think they used it that much.”  “That’s because they were saying it so casually.”

The main girl’s sister is an annoying and pushy lesbian, thankfully her part was very small but come on, why?

Not a major film but a clever story;  how do we value/spend our time with those we love?  And what if they are famous (possibly in our own mind)?

An honest movie about love and that subject fascinates me.  Worthwhile.  Well done.