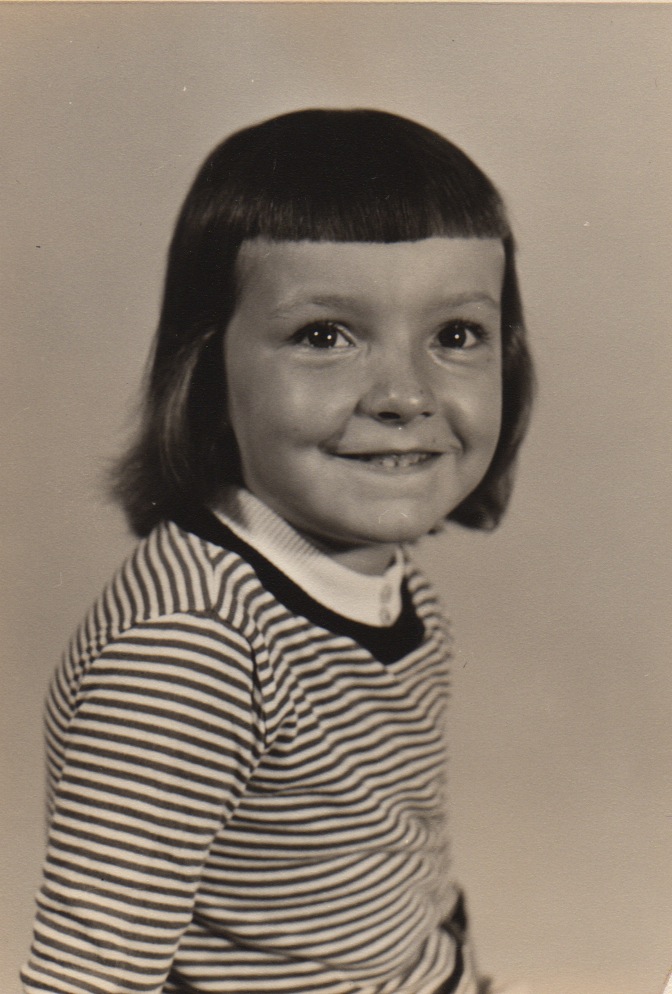 I used to be a skeptic.

I was four years old.    How could I believe something I couldn’t see?  My parents laughed when my Sunday School teacher told them what I had said.  To her, it wasn’t funny.

Unbelief is a dark place.

Like the afternoon Nancy and I, 10 and 9 years old,  were trapped in her sister’s bedroom closet.  I’m not sure why we had both walked into the space.   The door shut.

My fingers reached for the door knob.  I tried turning the cool metal.  It was locked.  Our prison was black as midnight on a moonless night.

No one was home.

There was nothing to do but sit on the hard wood floor under the hanging clothes.

We waited for minutes, and then an hour.

When Nancy’s Dad rescued us several hours later, we emerged, exhausted by the ennui.

In the last act of the play “Peter Pan,” Peter implores the audience, “Clap your hands if you believe in fairies!” in an effort to revive Tinkerbell.

Children throw their hands together with enthusiasm.  Adults, seated beside their children, realize they must clap, too, for their children’s sake at least.  Of course, they don’t believe in fairies.  No one does.  Except children.

But what to believe in?  In the film “A Star Is Born,” Jack preaches to Ally, his new songwriting friend who is having a moment of panic before presenting her art to the audience.  “There’s one reason we’re supposed to be here:  it’s to say something so people want to hear…don’t apologize… and don’t worry about why they’re listening, or how long they’re going to be listening for, you just tell them what you want to say.”

Writing about believing in God presses on me.  It’s what I want to say.  Like Ally, I need a push; it’s as treacherous as a mountain hike on a stony path with a steep drop off.  One wrong step and your credibility goes crashing away.

I can’t leave the  realities of God and me out of this memoir.  I’ve written the stories of my grandparents’ belief in God.  My mother’s life radiated confidence in God.  I have the note she weakly scribbled on the back of her menu at the nursing home, days before she died, “God loves you and I love you…”  She told me Dad’s story.  After WWII,  Dad came to America.  He wasn’t interested in God or church.  He’d been on a ship that rescued prisoners of war from Japanese camps.  He saw terrible suffering, which maybe caused him to question God.  A few years later, Don Chittick, a family friend, reached out to Dad, and helped him back to believing.

My own beliefs have been, sometimes, closely aligned with Judas, who couldn’t imagine Jesus as anything more than a loser, and went out into the night to betray him.  Contrasted with moments when I’ve had the faith of Mary, “My soul magnifies the Lord, and my spirit rejoices in God my Savior!” (Luke 1:47).

My favorite color is white, because it’s the presence of all colors.  I don’t like black, it’s the opposite: the absence of light. 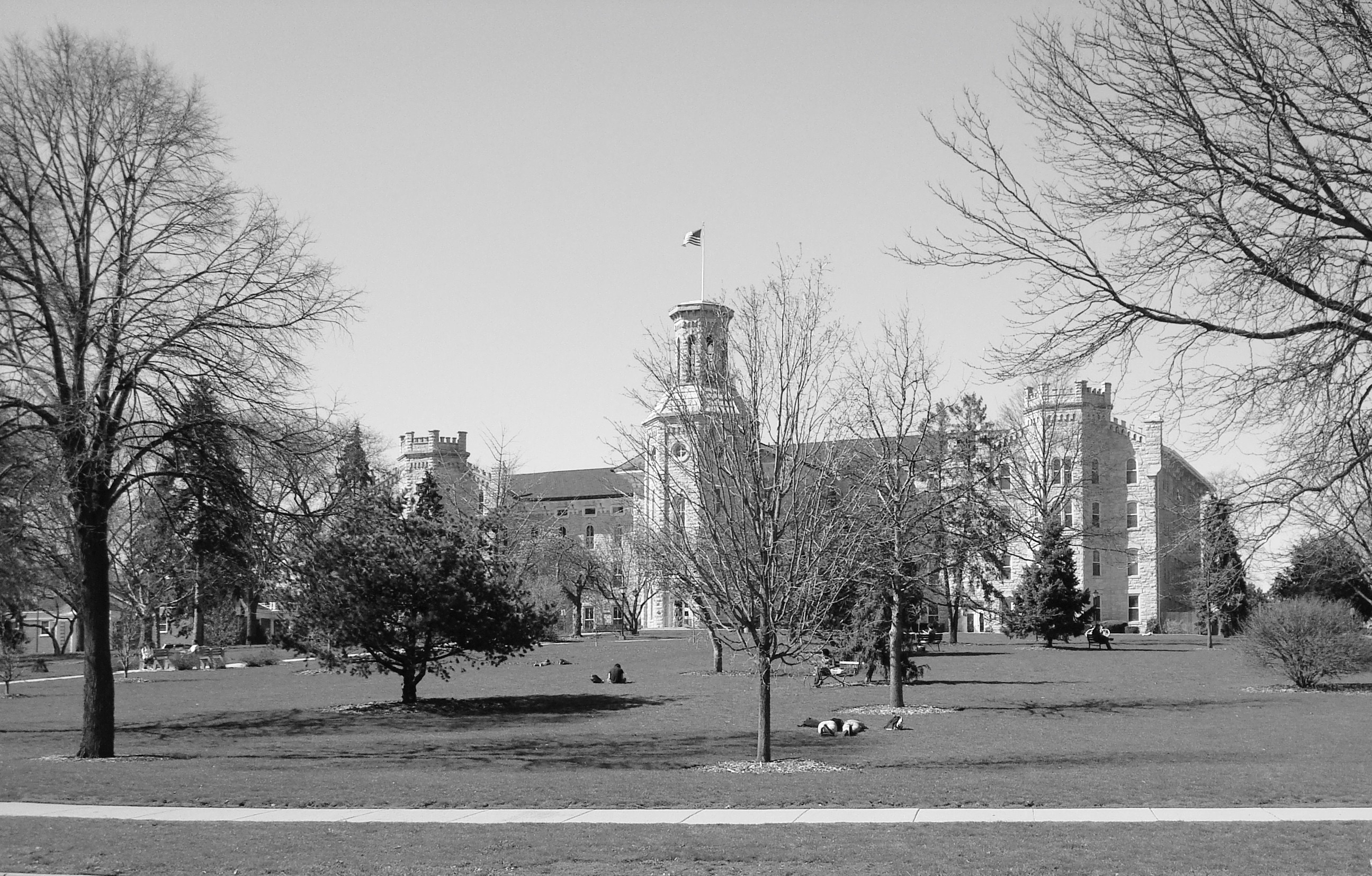 Red, orange and yellow leaves covered the trees of Wheaton’s campus in the fall of my first semester at a Christian college.   I met great new friends, had a terrific writing professor, and was able to do whatever I chose whenever I wanted.

After Christmas, a Chicago winter hung colorless over the campus.  Independence morphed into the burden of responsibilities.  Each class syllabus meant a Mount Everest of work.   Professors were pushing me to rethink what I believed about God.  I had a simple faith, and their ideas were confusing me.   I realized that no one had asked to room with me next year.   I made a giant social faux pas:  I called a boy I liked, who didn’t like me.  “Girls do not call boys!”  One of Mother’s Life Rules.  Living surrounded by Christians should have been heaven on earth.  It wasn’t.

I walked into my dorm room on an April afternoon.  My roommate and suite mates were gathered.  No one said anything.  Awkward silence.  I looked from Carol to Lynn to Rochelle.

“We have some bad news for you,”  Rochelle gently said.  “Don asked Elverda to the Banquet.”

The boy I had foolishly chased all year had asked out my own suite mate.

I needed to get away.  My parents bought me a ticket to go home for the weekend.  I had to fly out of O’Hare Airport, an hour’s drive from school.  I saved up my meagre babysitting money to pay someone to drive me to the airport.

At the ticket counter, the agent behind the desk asked for my student card when I handed him the money for my ticket to Minneapolis.

“You need a student card to get that price,”  he informed me.  “That’s twenty five dollars.”

“I don’t have twenty five dollars,”  I answered.

“Then I can’t issue the ticket,”  was his gruff response.

I thought about crying, but didn’t think that would help anything.  He was adamant.  I needed twenty five dollars or no ticket.

I turned away from the counter.  I was stuck at O’Hare.  The driver from school was gone.  I didn’t have enough money to get on the flight.  My eyes were filling with pointless tears.  I didn’t know what to do.  I had to beg for the money.

Heart pounding, I approached total strangers.   Everyone I asked said, no, I can’t help you.  Finally a kind, older lady told me to go to Traveler’s Aid.  They arranged for me to fly home.

Those hours at O’Hare were like every day of the semester.  It was as if I was locked in that dark closet again.   I would sit at my desk and listen to a recording of the song, “He’s listening to you, he’s listening to you, he knows every heartache that you’re going through,” and cry.  I didn’t feel like God was there at all.

I didn’t know what to believe anymore.  When I got home for the summer, our church asked me to share a story of my faith from my first year of college.  They didn’t know I had lost it.   But I wasn’t going to be rude or embarrass my parents by not going to church.  On lined paper I wrote out some sentences about my new heretical state.  I read it to the church.

Mrs. Erickson, one of my Sunday School teachers,  came up to me after I spoke.  “I appreciate your honesty,”  she graciously encouraged.

My mother had another suggestion. “Why don’t you read the book of John for yourself?”

I had never done that.  I knew Bible stories and had heard sermons preached from the Bible.  When we were kids, we sometimes read verses from the Bible after dessert, as we sat around the dinner table.   It was boring.  I couldn’t wait until we were finished so I  could go out to play.

“I have some ladies in Bible study who’ve said this is their first time reading the Bible,”  Mother added. “They haven’t believed in God because they haven’t met him.”  That was me.

I started John, chapter 1.  I met Jesus.  His words and presence in each situation surprised and delighted me.  When I got to chapter 20, Jesus found Mary in the garden after his resurrection.  He called her by name, “Mary.”  It was personal.  When I read the sentences about that meeting, I sensed Jesus speak my own name, “Jill!”

I did believe in Jesus.  I realized I could take the baby and throw out the bathwater.  I could believe in him, without accepting everything else: the baggage of religion, the hypocrites,  and things I didn’t understand.

I am human.  I still have moments of skepticism.  “God, where are you when things don’t go the way I think they should?” 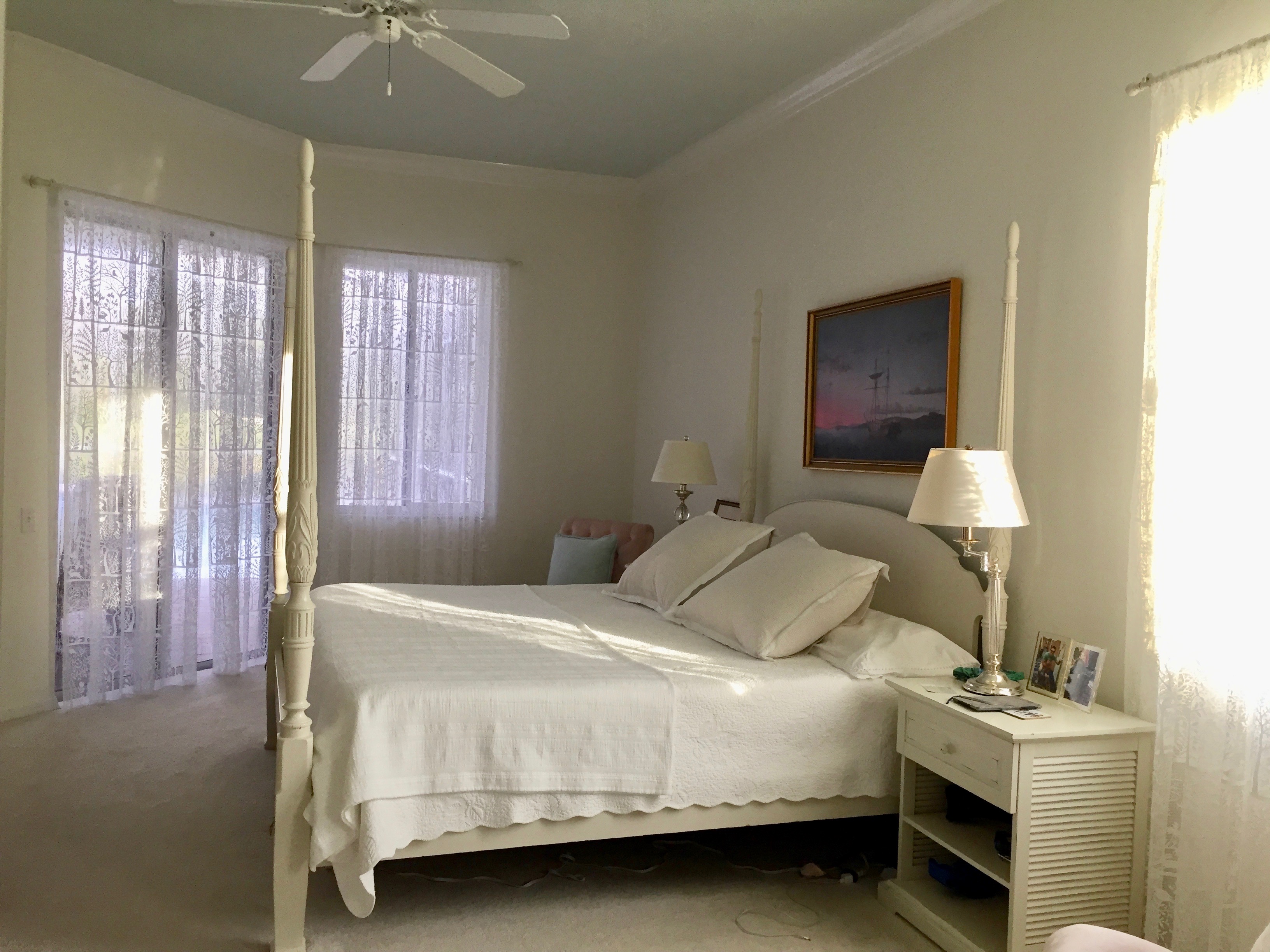