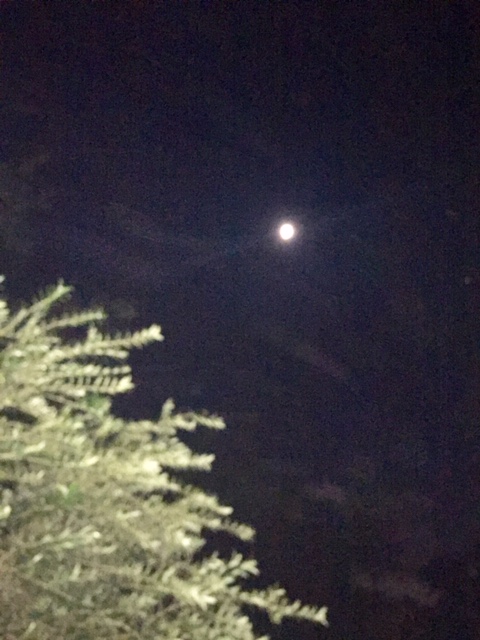 When the camera moves more than the actors’ lips, Houston we have a problem.

Full disclosure:  I’m not a scientist.  I’m married to one (we’re totally incompatible, but we admire each other).  He loved this movie.  I did not.  He didn’t like the handheld camera throughout either.  Sadly, there’s a great story buried under all the silent glares and glances, about the first man to walk on the moon, Neil Armstrong.

Neil Armstrong was an introvert, along with most of his fellow scientists.  And his wife.  All those serious ‘looks’ between the two of them that means … that means – what?  I can’t tell, except you look upset.  Just speak to each other, for heaven’s sake!

The film has all the 60’s setting pieces right, but with the camera shaking throughout, not only when the rockets are taking off,  I had to close my eyes often to avoid motion sickness.  And I hate rocket ships and space suits and all those visuals.  Sorry, this film was on the same level for me, no a notch above because human beings actually inhabit this one although truthfully the characters tend towards the robotic, “2001: A Space Odyssey.”  I’m sure if you are a scientist you will love this film, too.