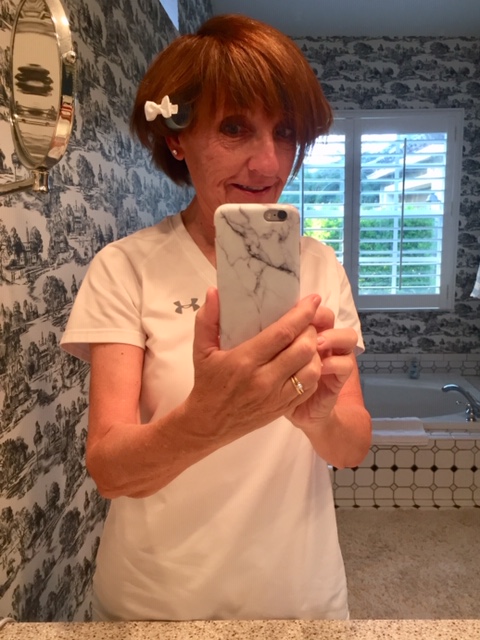 After Duane read “A Wheaton Love Story,” my college memoir, he said, “You describe all the characters by their hair:  ‘Carol has long brown hair. .. Sue’s blond hair hung straight…’   It’s kind of boring.”

He was right.  People are more than hair.

“But you don’t understand how important hair is, to a girl,”  I argued. 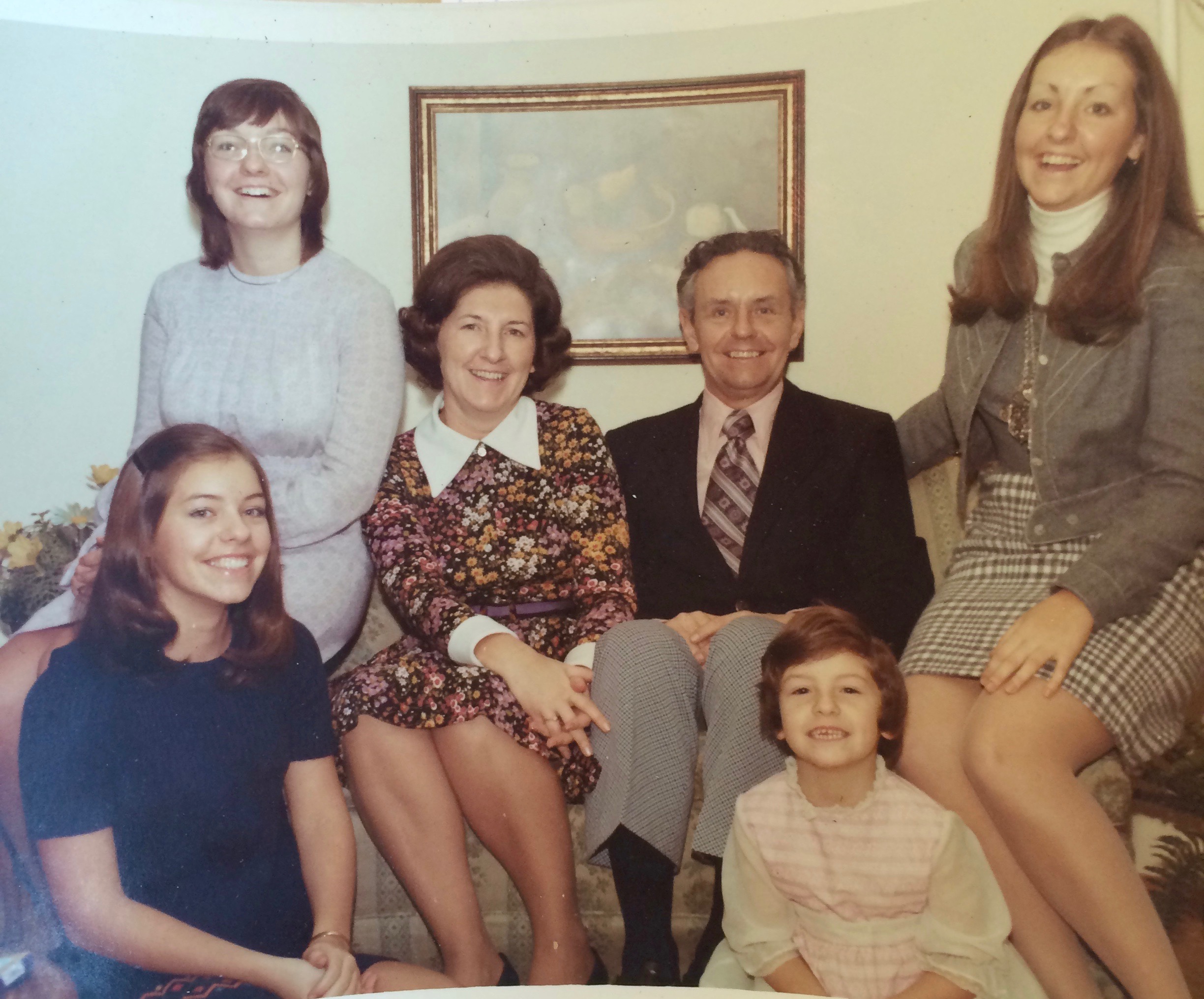 I grew up with three sisters.  Mother spent Saturday mornings at the beauty parlor getting her ‘hair done.  Wendy slept with her long brown hair wrapped around empty soup cans.  In high school, she stayed home on Saturday nights to do her hair.  First, she washed it, then she rolled it in prickly rollers, and imprisoned herself under a plastic cap hooked up to a small suitcase with a motor that blew hot air.    To keep the hair curled, she wore the rollers to bed, too, so her hair would look nice for church.

Like Peter Pan,  I didn’t want to grow up.  I wasn’t ready to pay the painful price for pretty hair.   I had the easy freedom of what was called “the pixie” haircut: short hair with bangs, until college. 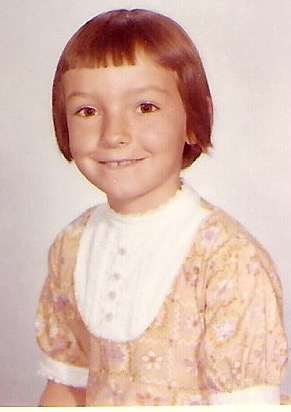 In Junior high, I became aware that because of my hair style, something I chose, and the necessity for glasses, which I didn’t choose, I wasn’t pretty.  I won’t say I didn’t care.  I accepted that beauty was not going to be my forte.  I identified with the heroine in “Gone With The Wind”:  “Scarlett O’Hara was not beautiful,  but men seldom realized it when caught by her charm…” 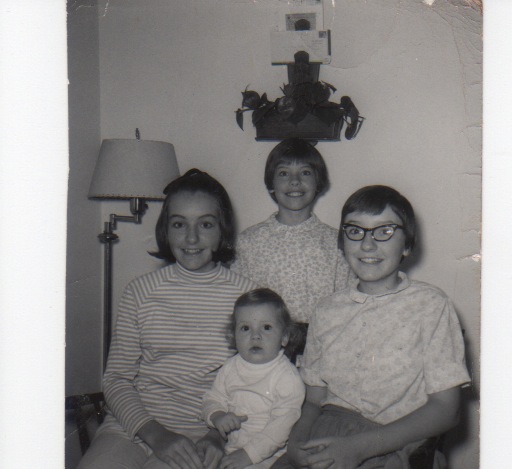 The people who mattered most to me, my parents, put outward appearance in its proper place, like Luke 2:52, “Jesus grew in wisdom and in stature and in favor with God and all the people.”  A balanced life.

In the kitchen Mother hung a small bulletin board.  She had been an English teacher. Whenever she saw an inspirational quote or interesting thought, she clipped it out, or wrote it on a 3 x 5 card, and tacked it up for us to read. 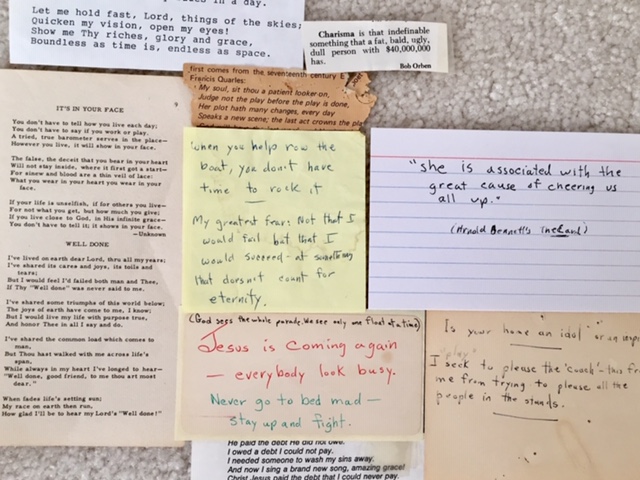 “Think, girls, think!”  Dad frequently cajoled.  He and Mother wanted us to consider what was important in life.  What had meaning.  To be that kind of person would require effort.

‘You’re not going to turn that in,”  Mother said with a disapproving voice when she looked over my homework.  She didn’t feel I had spent much time on it .  Reluctantly I agreed.

The same went for outward appearance.  Mother carefully shopped for clothes that would help us look our best.    Dad was a tennis player and Mother walked regularly with a friend.  With love, we were reminded to have healthy habits. 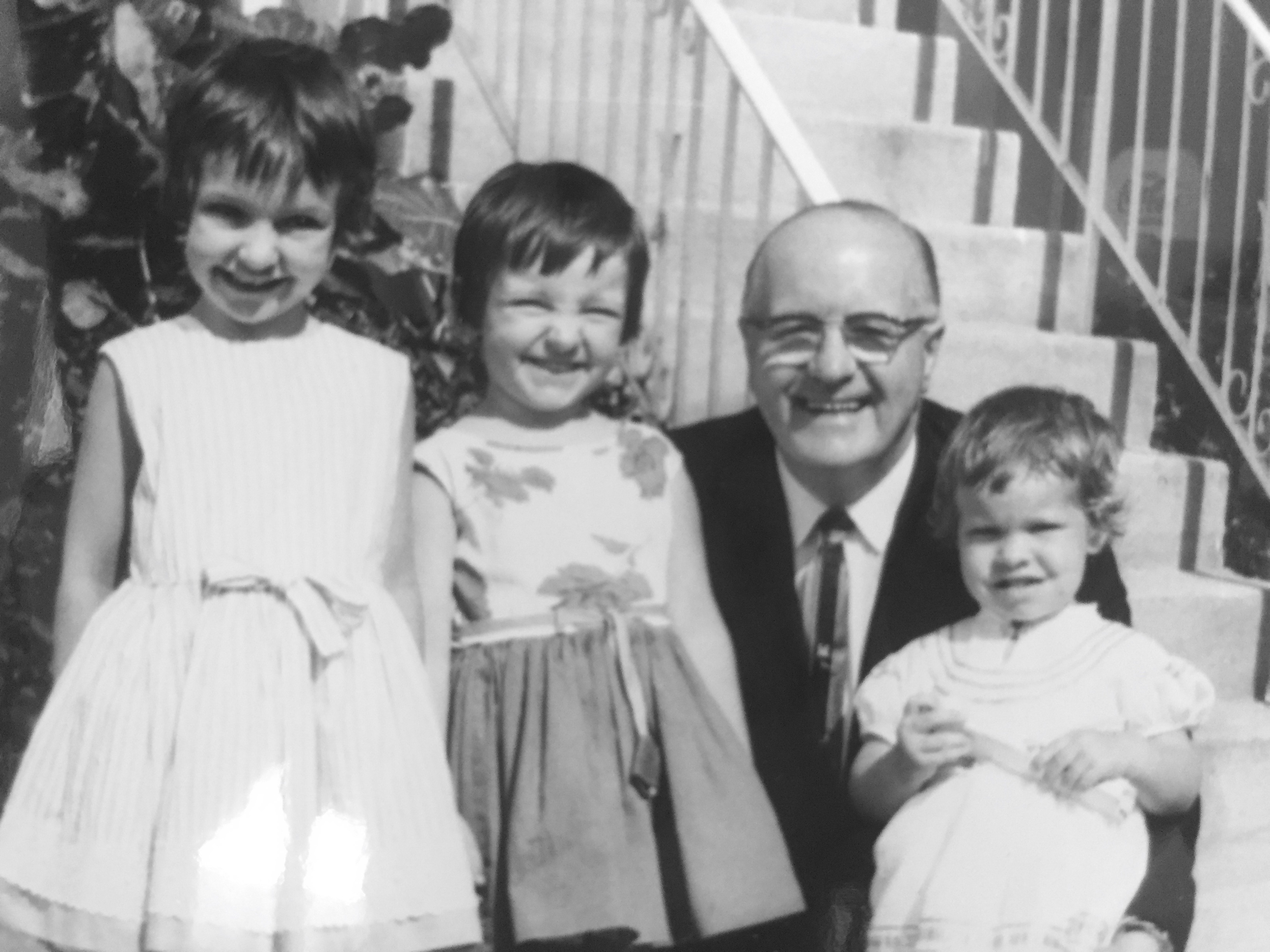 “Stand up straight,”  Mother often pleaded with me.

“Be clean!”  Dad would say, as he trimmed and inspected our nails each week.

When I gained fifteen pounds after my freshman year of college, they sat me down for a talk. 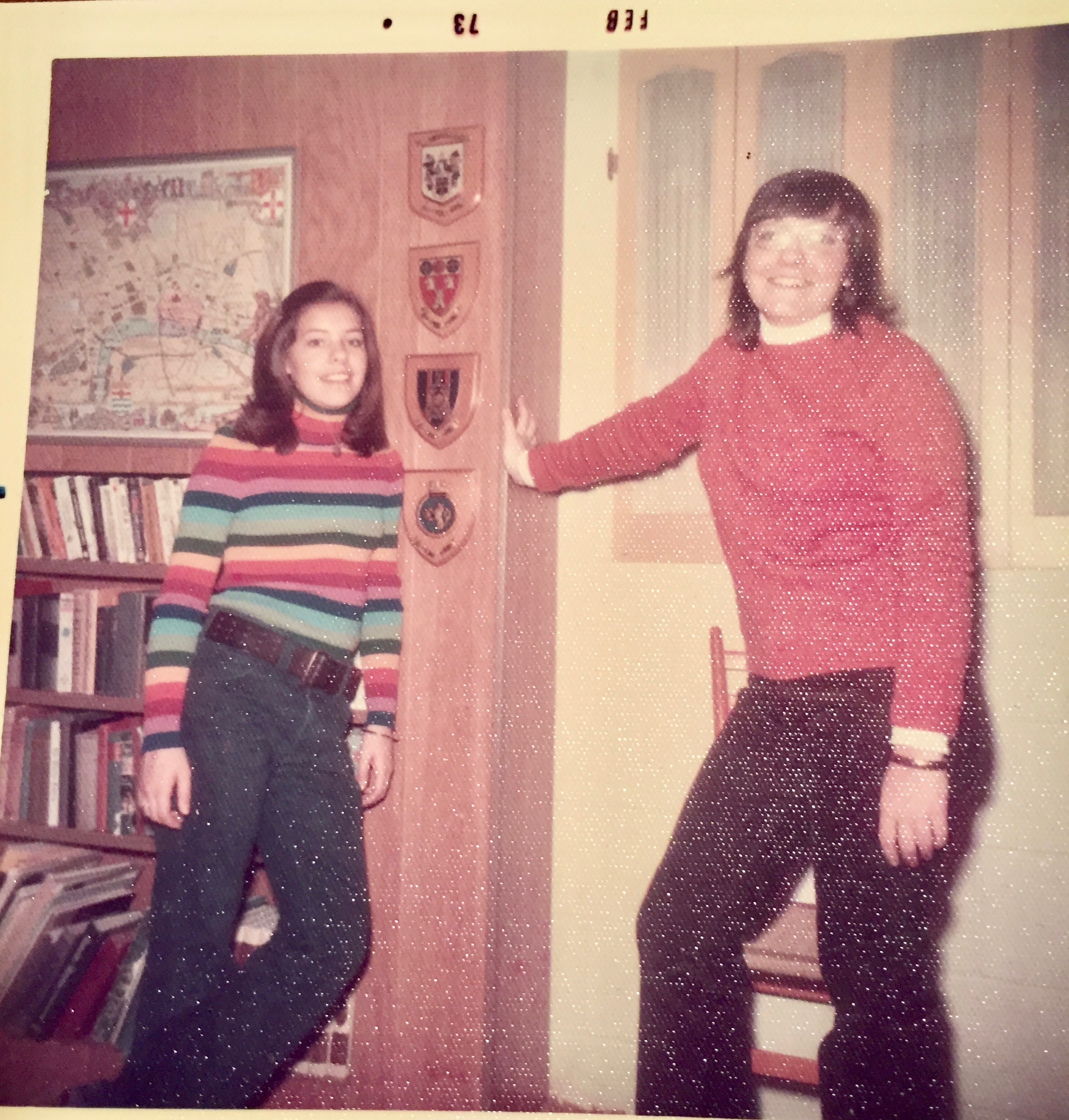 They listened, but believed I could do better.

They had bigger dreams for us than what we looked like.  Mother and Dad’s goal was a college education for all four daughters, which was a financial challenge.   They encouraged us to have meaningful hobbies, work part time while in school, and be involved with family and friends.

Duane was, eerily, like my parents about having high expectations for me, and himself.  We had started dating in April 1975. 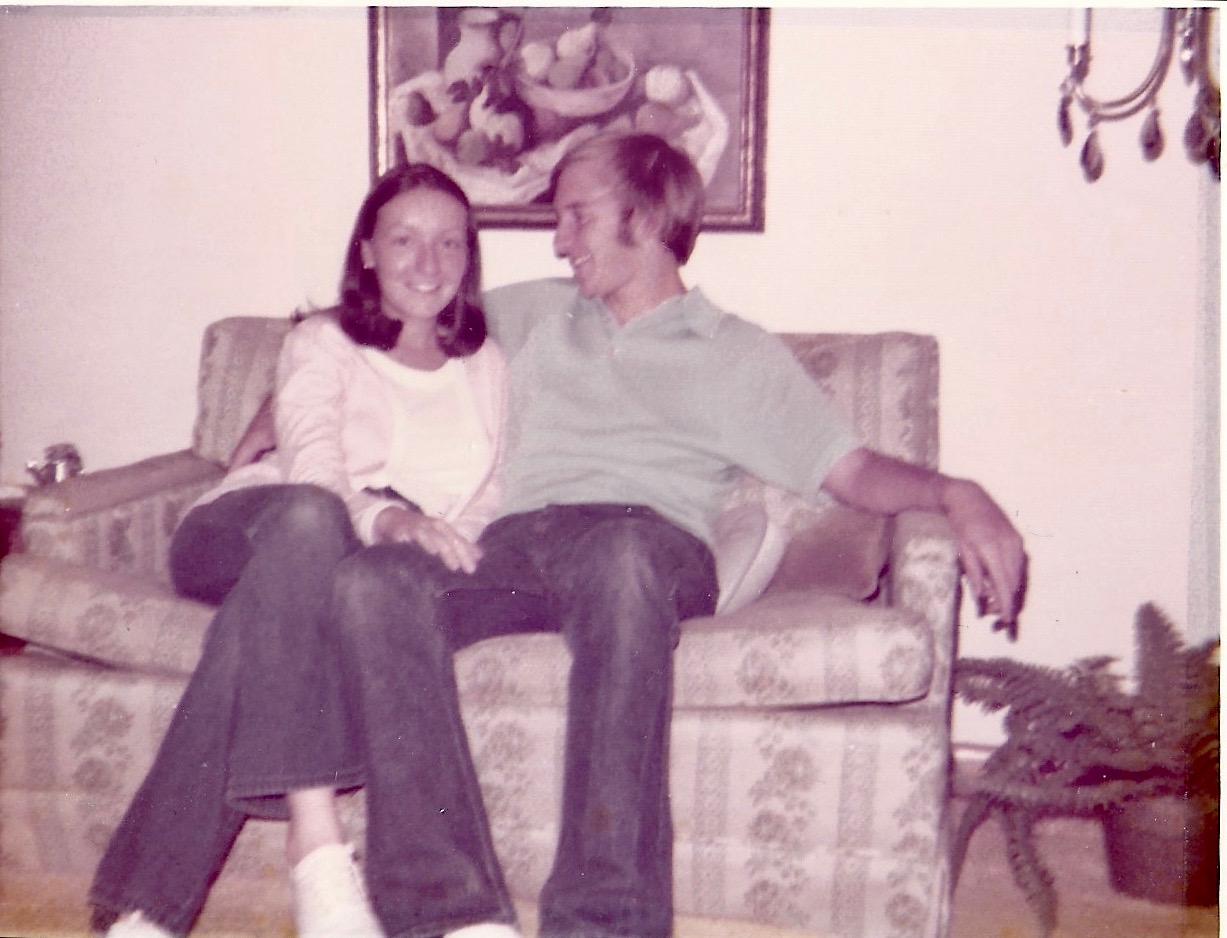 A few weeks later, as we sprawled on my red gingham blanket on Blanchard front lawn, Duane said:  “You know, I have something I want to talk to you about.”

I was all ears.  Duane’s mind fascinated me.  We had great talks.

He mentioned something about eating in the dining hall.  The dining hall was fun.  Wheaton had an ‘all you can eat’ meal plan.  Students pushed trays through a cafeteria line, picking out whatever looked good.  At breakfast, they served homemade hot donuts, with bowls of vanilla and fudge icing.  It was worth going to breakfast before an 8 o’clock class.

Then I realized he was telling me I ate too much.  I don’t remember being offended, just surprised.  I didn’t think I ate that much.  “Diplomacy is the art of telling someone to go to hell and making them happy to be on their way.”

His concern, again, like my parents, was that I would be the best ‘me’ I could be.  He had started running with college friends to get in shape.  And his aspirations for me were not only about health.

“It is a beauteous evening, calm and free…,”  he quoted the entire Wordsworth sonnet.  He had memorized it to share with me, as we walked around campus after dinner that spring.  When we took Professor Clyde Kilby’s Christian Fantasy writers’ class together, I realized I would have read all the assigned course work and attend all the lectures, because Duane did.

It was the beginning of 43 love filled years together.

At 63, I still struggle to keep my priorities in balance.    I’m back to the Pixie haircut, 2019 version: short but not too short. 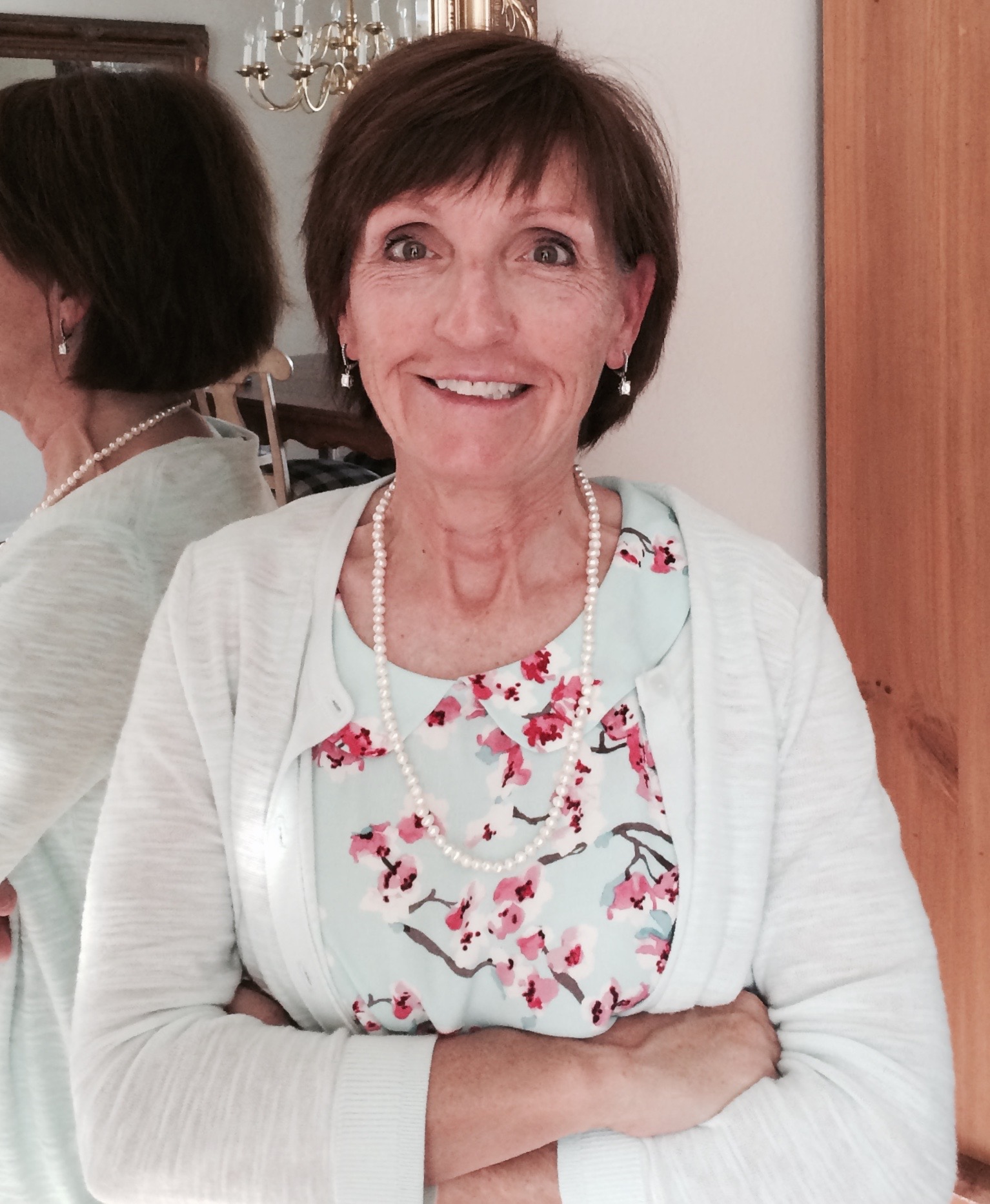 I wish I had corrected my posture in youth, as Mother had suggested.     I watch what I eat, but for boring reasons like bone health.   Like those woven Chinese finger traps we played with as kids, I can still get stuck on my outward appearance.

At my sisters’ weddings, Mother asked me to sing a favorite hymn, “May the Mind of Christ My Savior.”

“May his beauty rest upon me, as I seek the lost to win,

and may they forget the channel, seeing only him.”

My knees shook as I sang, not from fear.  As I looked out over the gathering, I could see Mother smiling at me.  She always did when I sang a solo.  I trembled because the words inspired me.

A woman,Kate B. Wilkinson, wrote them.   Mother would mouth the words along with me as I sang.  She had memorized all six stanzas.  Me, too.  The truths free me from slavery to hair and outward beauty, the impossible dream imposed by our culture on people, especially girls. 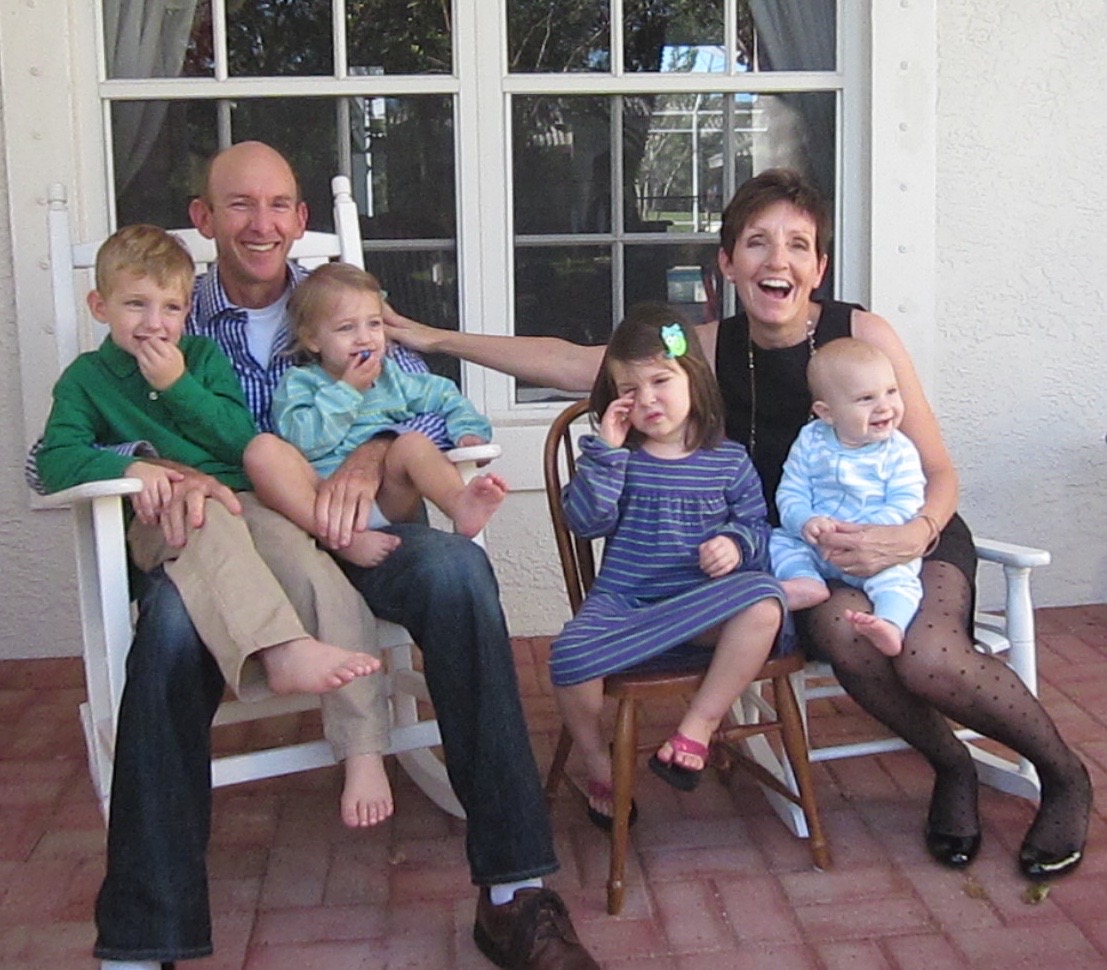 “People judge by outward appearance, but the LORD looks at the heart.”  I Samuel 16:7