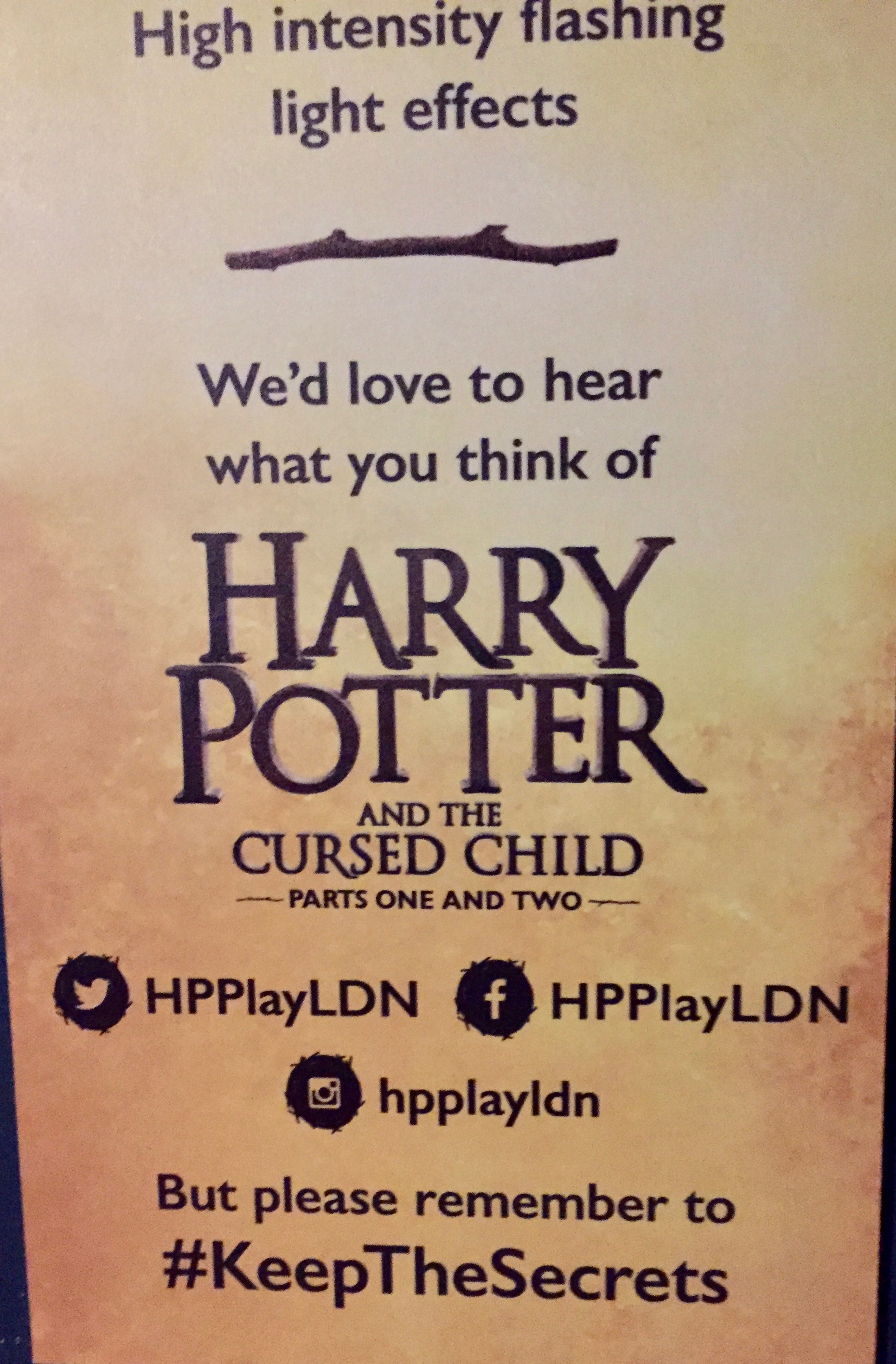 Every London theatre plasters their exteriors with reviews, “This is the most fabulous show you will ever see in your entire lifetime and throughout eternity.”  “Five stars – the Guardian.”  “Five stars – the Telegraph.”  on and on.  We’ve been to a lot of shows.  These reviews are not always reality.  For example, “Caroline or Change,” which had some good moments, was not a “constant joy.” 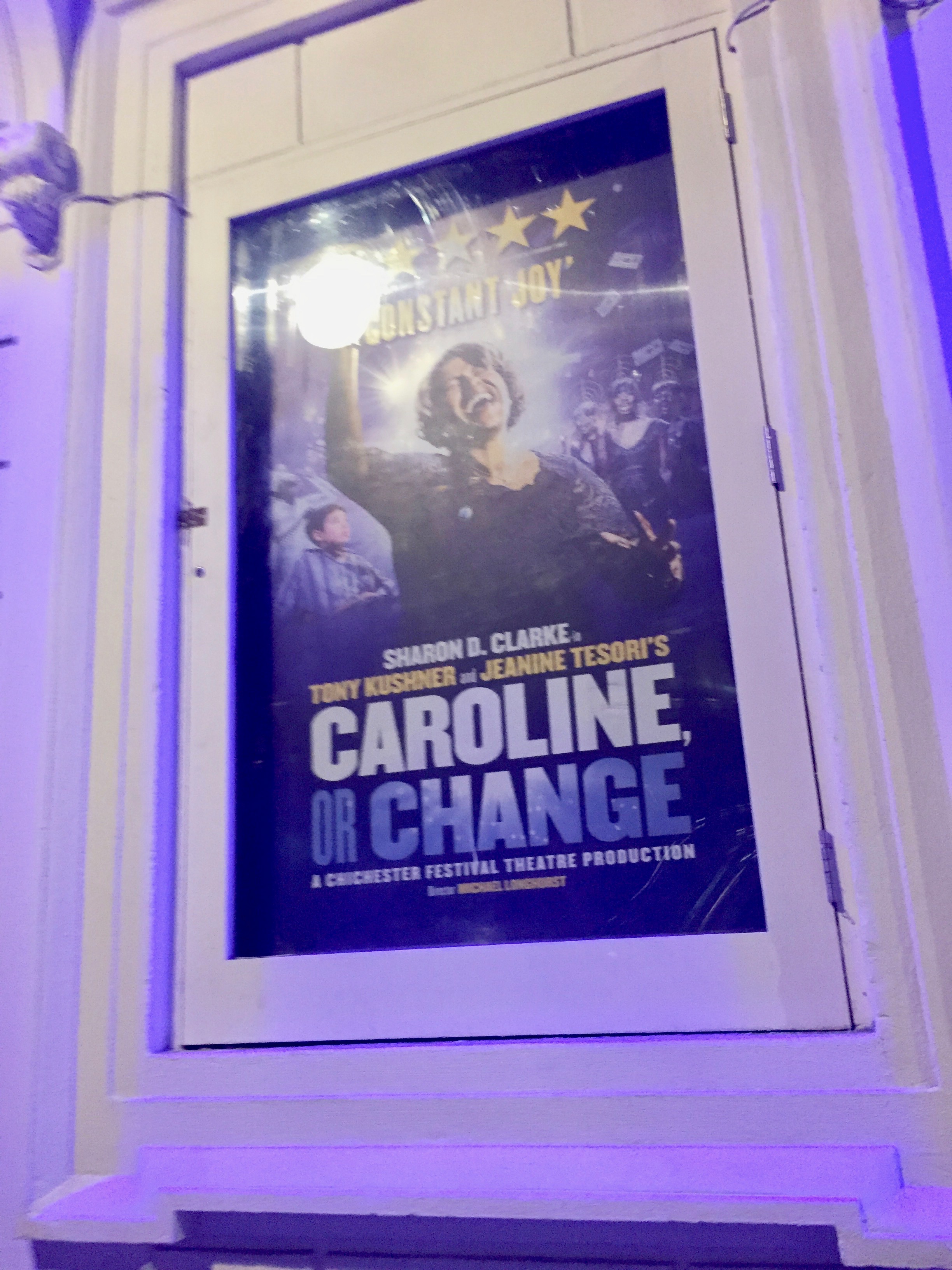 Even when shows win Olivier and Tony awards; that’s no guarantee of a great night at the theatre.  “Harry Potter and the Cursed Child” swept multiple awards.

What was once a clever story about a little boy with a funny scar on his head going to a school of magic in Scotland has morphed from fresh characters to repetitive storyline and caricatures.    I loved the charm of the first few books and films by J. K. Rowling.  Now the Emperor has no clothes.

Then this theatrical Harry Potter experience appeared.  We decided to give it a go.  It wasn’t easy.  It took us three years to get tickets.  The theatre experience for this show was serious and controlled, unlike other popular West End shows.  Besides standing in line to go through security for bombs, which all theatres do now, our jacket pockets were checked for snacks.  We finally squashed into our small row, eagerly anticipating something ‘wait worthy.’  Something new.  It wasn’t.  All the same characters and themes are in the  show, just 19 years older.  Whoever cast ‘adult’ Harry, Ron, and Hermione (now African American) left out any of their charisma.  Just because they’re older doesn’t mean they have to lose that ‘joie de vivre.’  Their children, whom occupy less than half the story, were one dimensional also.

Management strongly cautioned that this show was not for children under 10 years of age.  So I was expecting something more adult in theme.  It wasn’t.  It would be a perfect show for elementary age children; the later Harry Potter films are more intense than this.  What used to be whispered with fright, “He who must not be named,” was easily often mentioned as “Voldemort.”

Stage lighting was dim on tedious sets that lacked any beauty, unless you find staring at gothic arches for six hours to be thought provoking.   The four act, two night story hinges on a time machine.  Not much of a plot, and then throw in some whining about father/son relationships.  Special Effects  I won’t give away as the management continues to beg viewers to not give away any of the Secrets, but I was not blown away.

The ladies in the line at the loo (bathroom) during the interval (intermission) couldn’t stop raving about the show.  “I bought my ticket two years ago!”  one gushed.

“You don’t get out to the theatre much, do you?”  was my thought.  I’m bugged I wasted two nights in London at a show that hardly deserved one. 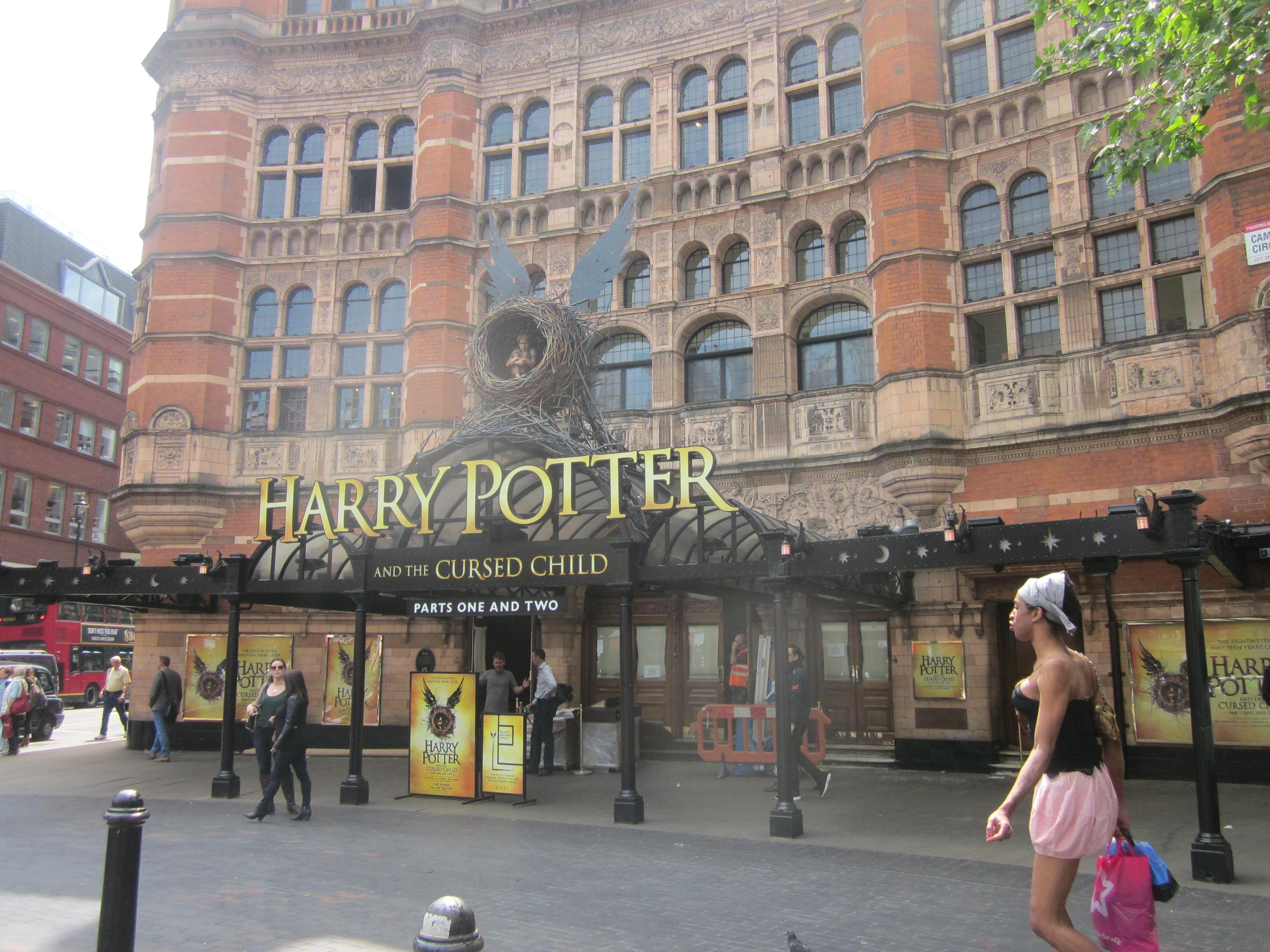