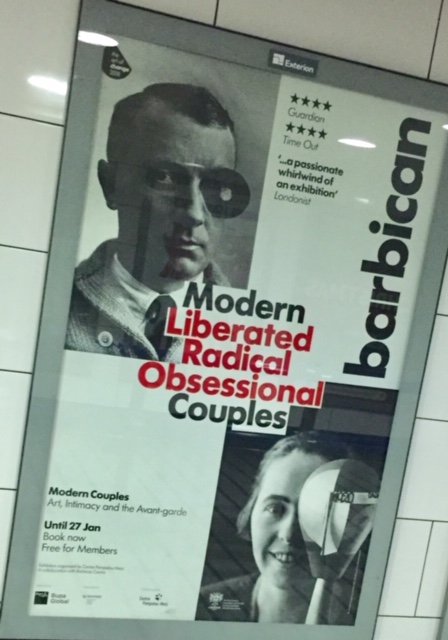 Ok, Christian Bale wearing make up looks and acts like Dick Cheney.  The fascination with that lasts five minutes.  Amy Adams as Lynne Cheney shares many scenes.  While being portrayed as rabid conservatives, the marriage portrayed is liberal and radically subversive.  Their acceptance of their daughter’s sexuality was out of step with their political bedfellows, back in the day.

Bale and Adam’s performances needed absorbing storytelling.  Instead, a narrator and subtitles continuously and monotonously dumped the Cheneys’ obsession with power for two hours.   Every politician is portrayed as an exaggerated caricature, like in an SNL skit.  That’s what Adam McKay, Vice’s writer and director, used to do.

Odd for a comic writer to create a film without one single laugh from the audience.

Interesting timing, too, of this movie.  With George H.W. Bush having died some weeks ago, and that stunningly beautiful memorial service where politicians came together and showed class and dignity to a generally weary of partisan politics world, the scenes portraying the caricatures of H.W. Bush and his son George veered into the distasteful.

We abandoned the film 3/4ths of the way through.  It won’t be in the theatre past this weekend…