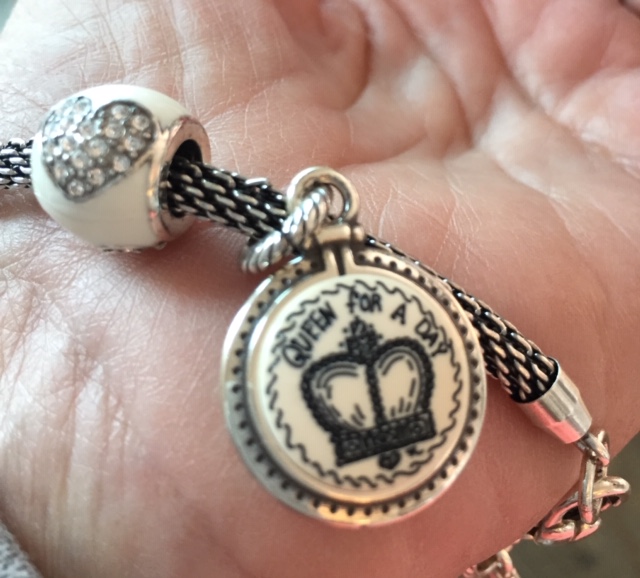 (The Queen’s crown is in the picture; this movie is the story of the British rock group Queen and its’ lead singer Freddy Mercury).

I love music; I was more into Broadway albums, Barbara Streisand, Judy Garland, Motown, the Beatles and romantic classical artists, like Rachmaninoff, than boy band groups like Queen.

But I’m a sucker for any well told story about a musical artist who comes from nowhere to become an international star. It’s a story of nonconformity and courage. And the cliche fall into drugs and arrogance. Then redemption.

The actors are brilliant, writing excellent and pacing sticks to their sermon. Queen wrote songs their followers could sing! Real singable melodies! A lesson for song writers.

Caveat: Freddy was a gay musician so the film goes there but that theme did not take over the film. Not sure of the truthfulness/timing of the last bits of the story – it got a bit too much of an ‘everything falls magically into place’ ending.

But I admire creative musicians and loved hearing Queens’ music; watching the process. My Dad, a great lover of classical music, would say about Tchaikovsky, etc, “they’re all nuts.” But he said it with a smile.