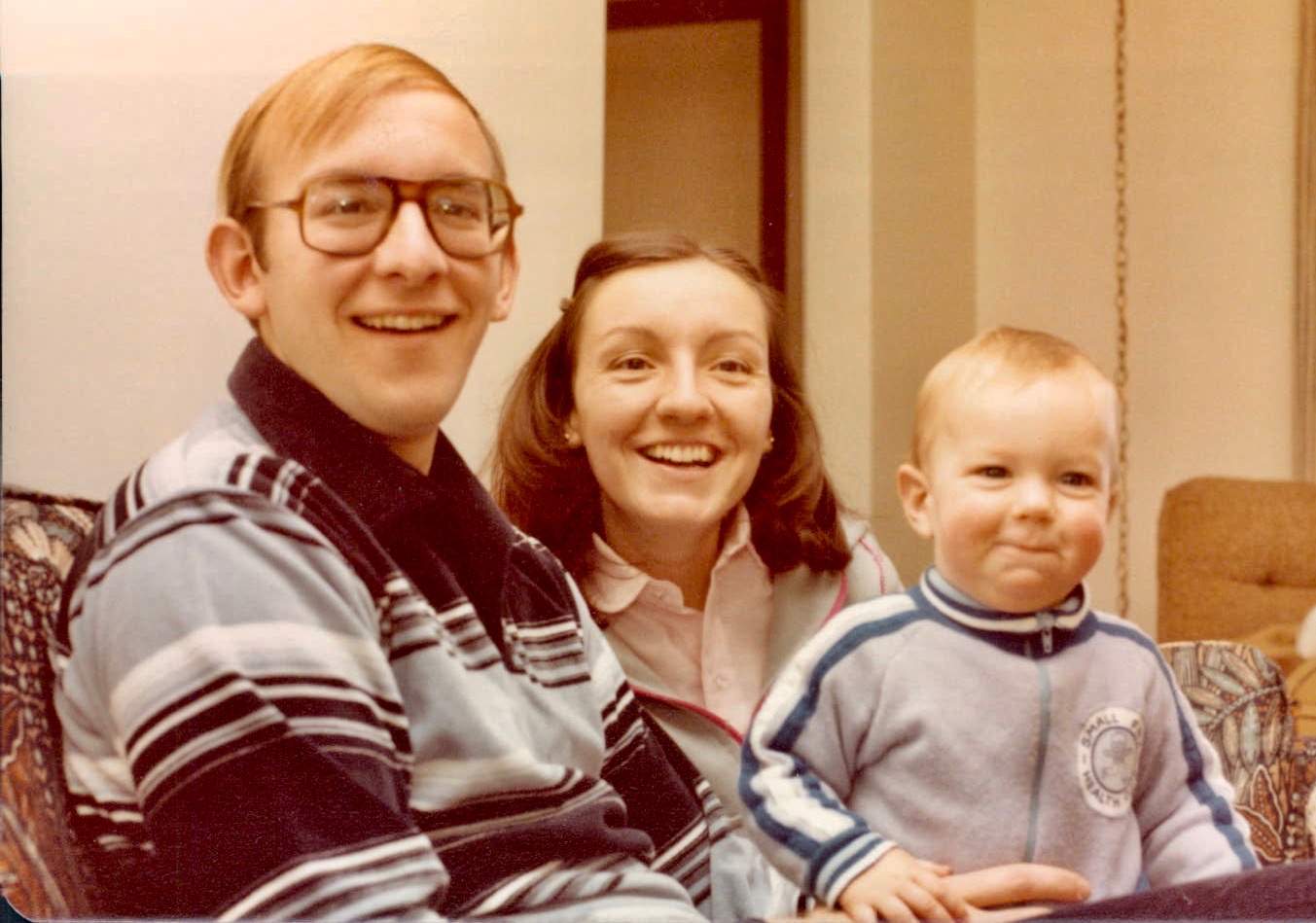 I couldn’t imagine where Mother could be.

She had come to help Duane and I a few days after Mike was born.  The living room was picked up and empty.  Mother wasn’t in the kitchen.  Mike was sleeping in his crib in one of the bedrooms, a rare but quiet moment.  I was resting in our bedroom.  We owned one old car, which Duane had driven to St. Mary’s hospital where he was on call.

So where was Mother?  The only thing our 2 bedroom condo lacked was a laundry room.  Our small building housed two washers and dryers in a multipurpose room on the ground floor.  Whenever I wanted to do a load of wash, I had to climb down our front steps, and follow the sidewalk around to the back to find its door.  It wasn’t too inconvenient when it had been just Duane and I.

Now we had a baby.  Between spit up and poop, each day four or five onesies needed to get washed. Mike was born in February in Minnesota.  Deep snow surrounded our home.  Zero degrees was the high temperature for the day.

“Maybe Mother’s doing wash,”  I thought.  It could be the only other place she could be.  I threw on my coat and opened our front door.  Icy air blew in.  Packed, dirty snow clung to treads on the flight of stairs that led to the salted sidewalk.  We hadn’t seen the pavement for months.   I headed for the laundry room, careful not to slip, as the frosty air pushed through my coat.  Before I got to the door,  I saw Mother through the window of the laundry room.

Her Bible lay open on top of the washing machine.  She leaned over the pages and I could see her lips moving.

She had found a private place to meet with God.

Mother loved her home.  But Mother was not a fan of cooking; did the dusting and vacuuming with stoic duty; couldn’t sew on a button, and arranged furniture and hung pictures with the support of her close friends.

However, Mother’s laundry room was her kingdom where she reigned in glory.  And it wasn’t because that place could be featured in ‘House Beautiful.’  At 6105 Abbott Avenue, the washer and dryer sat next to an iron laundry tub in the basement.  Mother had spruced it up with a room size braided rug.  An ironing board remained perpetually set up, across from the washer and dryer, perpendicular to a 5 x 7 foot mirror that hung on painted cinderblock walls.  Like Solomon’s Temple,  casement windows at the ceiling allowed rays of sunshine to sometimes fall into Mother’s corner realm.   It wasn’t a room; it was an area that also held the furnace, Dad’s workbench, and a section Dad divided with steel rebars from work into a bedroom for me.  We painted the rebars, behind the headboard, in primary colors. 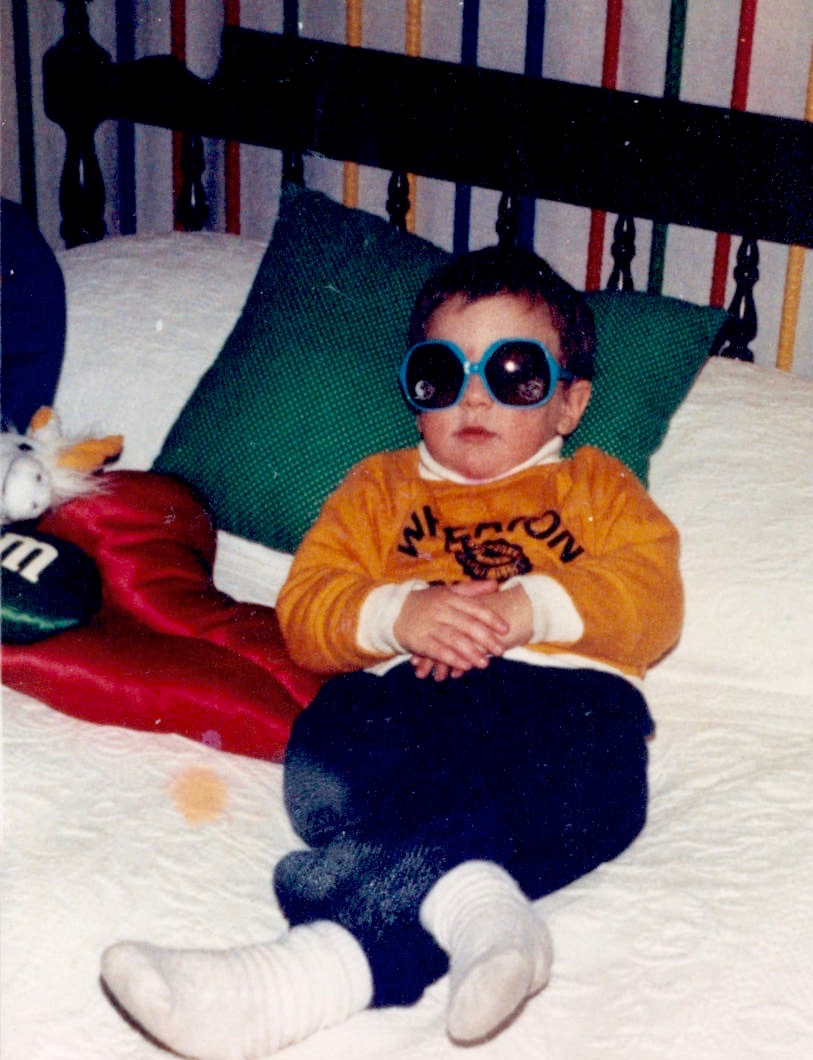 A pile of ready to iron items lay perpetually on the left side of the iron:  a cotton blouse, or skirt, or her linen dresser cloth, edged with scallops.  At Thanksgiving and Christmas, the stack of never ending ironing contained white linen tablecloths. Mother, unconcerned with most household details, was meticulous about laundry.  She would stand and wait at the dryer to take an article of clothing out at just the right time, so she didn’t have to iron it if it wasn’t necessary.

There was no radio or TV to entertain Mother as she ironed, which is why, from my scant observations,  I believe she used it as a place to pray.  Mother could talk and iron at the same time.  I remember Mother told me about the Facts of Life as she ironed, when I was in fifth grade.   It was Mother’s Conference Room.  I don’t remember seeing Mother’s Bible in that laundry… part of the basement.  Mother had a study upstairs where she kept her Bibles and books.

Mother’s prayer life was a secret, except for that time I caught her in my laundry room after Mike was born.  Or when I peeked into her bedroom one morning.  Dad had left for work and she was on her knees in front of the brown chair, with her Bible open.  And, I heard her once mention that Joan Jonswold, her BSF class Administrator, routinely met with her on Tuesday mornings in the broom closet at church before her lecture, to pray.

Then there were the prayer cards.  When most of Mother’s ten grandchildren were school age, each fall she began a prayer contest with them.  She sent them each a letter, asking them how she could pray for them for the year.  In the envelope, she included a stamped and addressed postcard.  She wanted it to be easy for them to reply.

“The first grandchild to send the letter back will receive five dollars.”  Either her grandchildren were young or in that day it was a worthwhile amount.  Each year, she received the cards back.  At family holidays, the kids would crow and argue about who won that year.

The last year of Mother’s life, in September she, as usual, sent out the letter and prayer postcards.  The prize money had grown to 10 dollars.  Then Mother fell and broke her hip.  After hip replacement, Mother spent weeks in a nursing care center.  The Parkinsons she battled quietly had weakened her ability to bounce back quickly.  Her life’s focus was her grandchildren’s prayer postcards.

“Did you check the mail today?”  Mother would ask on our daily visits.  One by one, the prayer postcards arrived.  One day three came.  Then another week passed, with no postcards.  I didn’t want to get involved in a system that had operated smoothly between Mother and her grandchildren for years without my help.  But Mother’s birthday was coming October 25 and there were three missing postcards.  At that time, to be fair, one of Mother’s grandchildren was living in China.

The China postcard arrived.  Mother rejoiced.  There wasn’t much that excited her those days, when she was laying in a bed, too weak to hold her Bible, with a strange roommate in the double room, formica furniture jammed around the bed.

I was in a moral dilemma.  Should I call those grandchildren and demand they get their postcards in the mail?

I didn’t have to.  The cards arrived.

After Mother died, in her manila folders we found the years of prayer cards she cherished.  We didn’t read them, but set each grandchild’s cards under their name card at Mother’s memorial luncheon.

While meditating on Mother’s dominion over the washer, dryer and ironing board this week, the words to one of her favorite hymns, ‘How Tedious and Tasteless the Hours” crept into my mind.

‘How tedious and tasteless the hours When Jesus no longer I see!  Sweet prospects, sweet birds and sweet flow’rs, Have all lost their sweetness to me.  The midsummer sun shines but dim,  The fields strive in vain to look gay; But when I am happy in Him December’s as pleasant as May.

Content with beholding His face, my all to His pleasure resigned; No changes of season or place, Would make any change in my mind.  While blessed with a sense of his love, A palace a toy would appear; And prisons would palaces prove, If Jesus would dwell with me there.’ 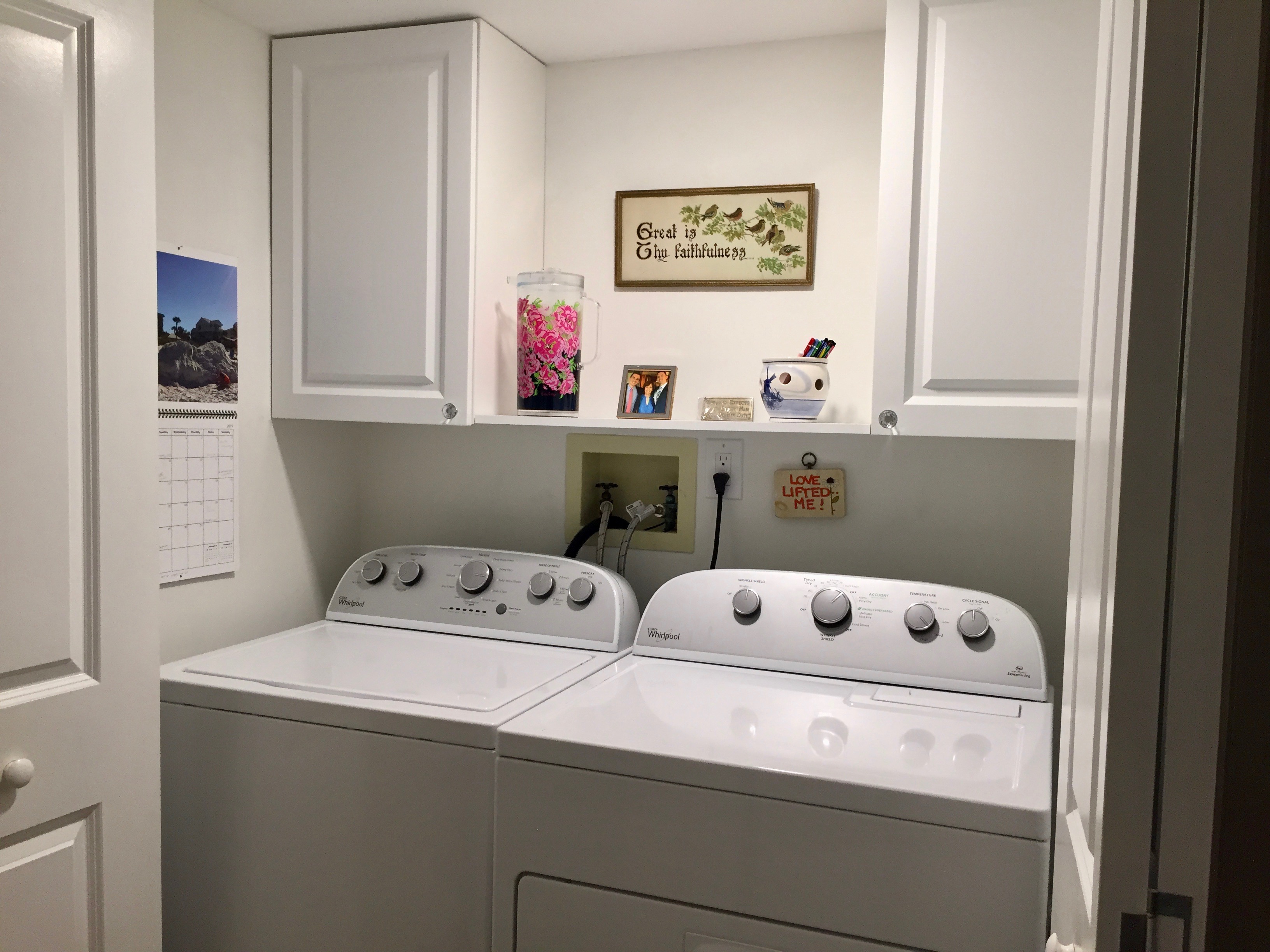