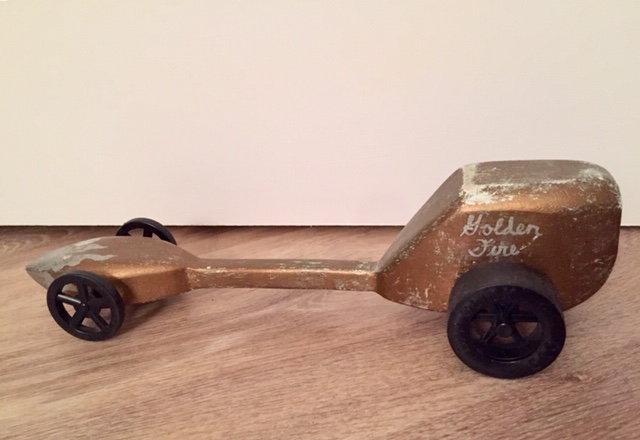 Fast racing cars in France.  And Daytona, Florida.  Phenomenal true story of family love and fiery dedication to winning, sets  our present fad of ‘cooperative learning’ and ‘being a team player’ on its’ fanny.  “Ford v Ferrari” features the idea that an individual can change the world, whether it’s Henry Ford, or Henry Ford II, Carroll Shelby or Ken Miles.

Matt Damon (Shelby) and Christian Bale’s (Miles)  ‘fine as a furry frog’ characters shine against Ford’s phony and Ferrari’s arrogant executives.  An inspiring facet of the film:  Mile’s devoted father/teenage son (Caitriona Balfe) friendship.  That’s one of the evidences of solid writing, and this flick lists four screenwriters! (which I usually feel is too many).  However, two of the four are my favorites:  the British Butterworth brothers, Jez and John-Henry.

Fun fun fun, without a simplistic ending, which is quite a feat.