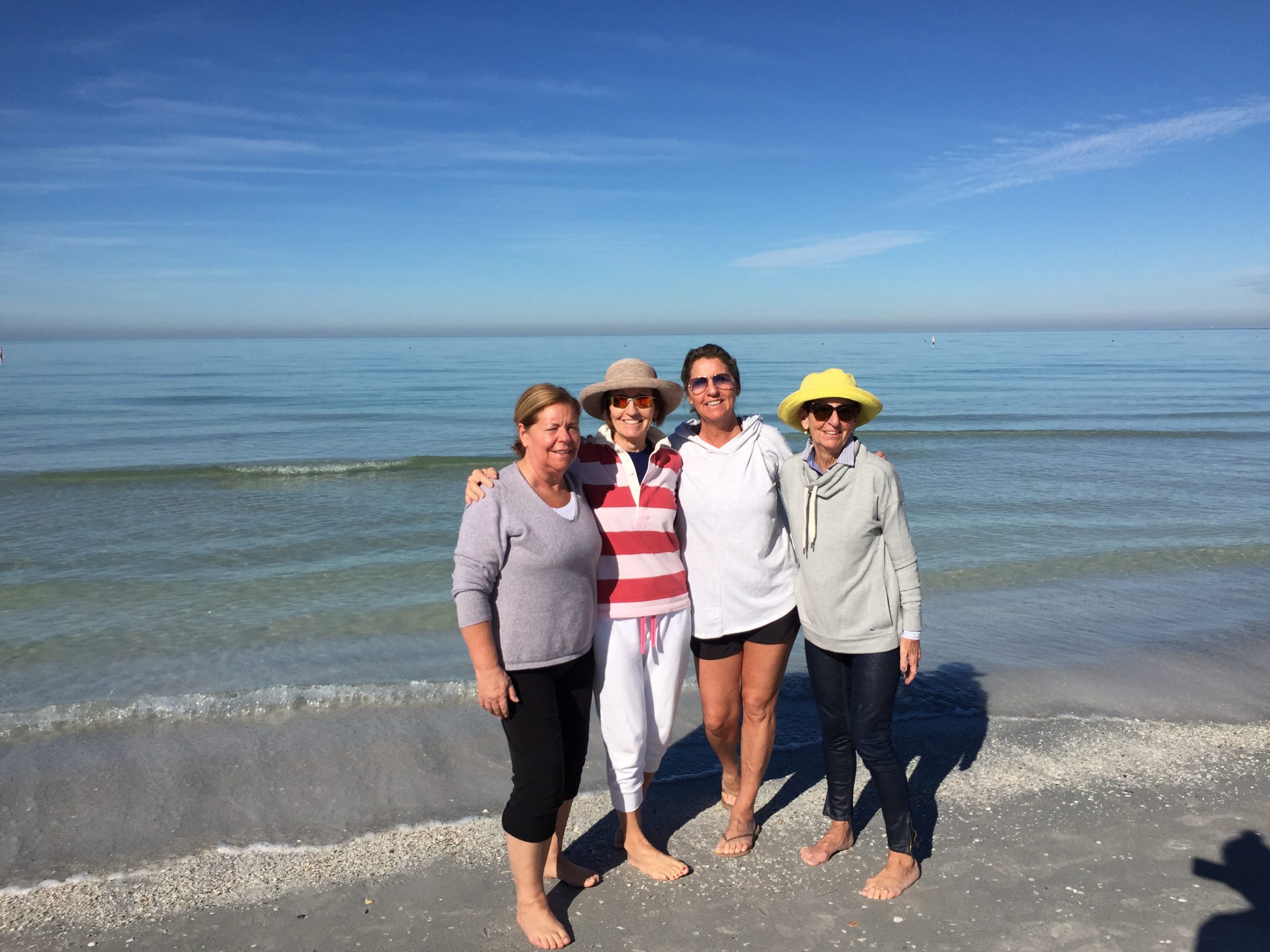 “Little Women” treads on sacred ground.  I grew up reading and re-reading this classic in the yellow spined  ‘classic of the month for children’ edition my mother bought for her four girls.  (Each month’s spine color a different color of the rainbow which looked classy when they lined our bookshelf).  I was in sixth grade when I fell in love with Jo March; not because she wanted more than anything else to be a writer, but because she was independent and unafraid to break the feminine falsities of the day.  She was a woman with an ‘attic of her own.’  My kingdom was in the basement; a desk, bookshelf and bulletin board, under the stairs.

So, wouldn’t I love this feminist “Little Women” flick?  The visuals: settings, home decor, costumes and hair are gauzily beautiful.  They made Americana look as elegant as Downton Abbey.  The writers chose to keep the storyline, if somewhat back and forth in time.

Where it fell completely flat was in the writing of the dialogue of the four sisters.  I didn’t believe any of the words that came out of their mouths, which makes working off a script dicey for an actor.  Oh, except one or two of the lines, which came directly from the book, like, “Christmas won’t be Christmas without any presents!”  Funny thing, that, the charm and brilliance of Louisa May Alcott’s actual writing, which Greta Gerwig mistakenly thought she could fill in, with her own political beliefs about women and marriage in the 19th century.  The only other thing missing from the film was the emojis that should have accompanied the end of each sugary syrup scene.  Those round yellow faces wouldn’t fit the period, so the creators of this sermon on the injustice of marriage to women substituted a musical soundtrack of over obvious crescendos and sappy sentimentality.  Women who made this film, are you trying to work your way out of your jobs back into your meaningless marriages?

The Laurie character is always a tough one… Chalamet fit at the younger Laurie stage, but looked too young for the more mature Laurie.  Also, the Amy character looked too old for her younger part and overplayed those scenes.  Is it ‘looks’ or is it ‘acting?’  And horrors! The March girls never wrestled each other or punched a friend, even in play.  For all the efforts in scenery, costumes and staging, to have the characters act like hyperactive children was offensive to the dignity that Louisa May Alcott instilled in her characters.

I’m trying to remember why I loved reading her books so much when I was in 5th or  6th grade;  I also adored her second book, “Jo’s Boys.”  I wanted to run an orphanage for boys, too.  Her stories inspired because her characters were real people who lived ‘ordinary lives’ with courage, creativity and love.

I’m sorry that for Greta that wasn’t enough.

Oh, and my baby sister, like Amy, took her ‘fancy drawings’ and turned it into a thriving design business!