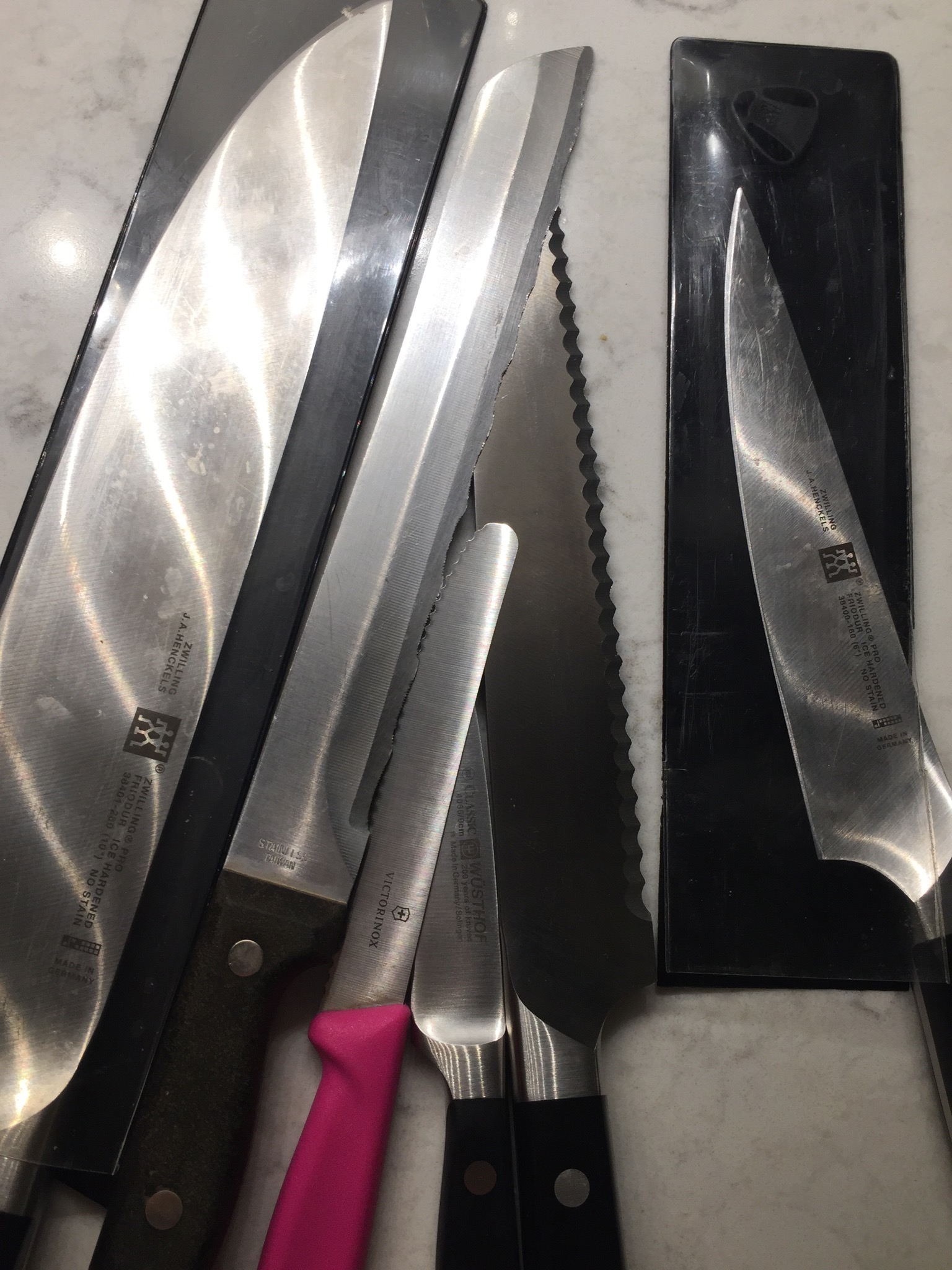 Nominated by the Oscars for Best Original Screenplay, “Knives Out” doesn’t make the cut of ‘best’ or ‘original.’  The film did have a screenplay – which fits into the category of ‘been there, done that,’ like a game of ‘Clue,’ as alluded to in the film, with the typical caricatures who have a possible motive for the preposterous murder.

An entertaining film has a clever story but just as important, if not more, is how the screen delights the eye.  I’ve never seen a mansion with more maroon carpeting and walls, dark brown woodwork and olive (yuck) green.  Enhanced with only the light from the windows on a cloudy winter day, the lighting budget was obviously nil.   The drab, colorless scenes don’t get any help from the ‘action’ (?) of the film: mostly actors sitting in chairs talking to each other.