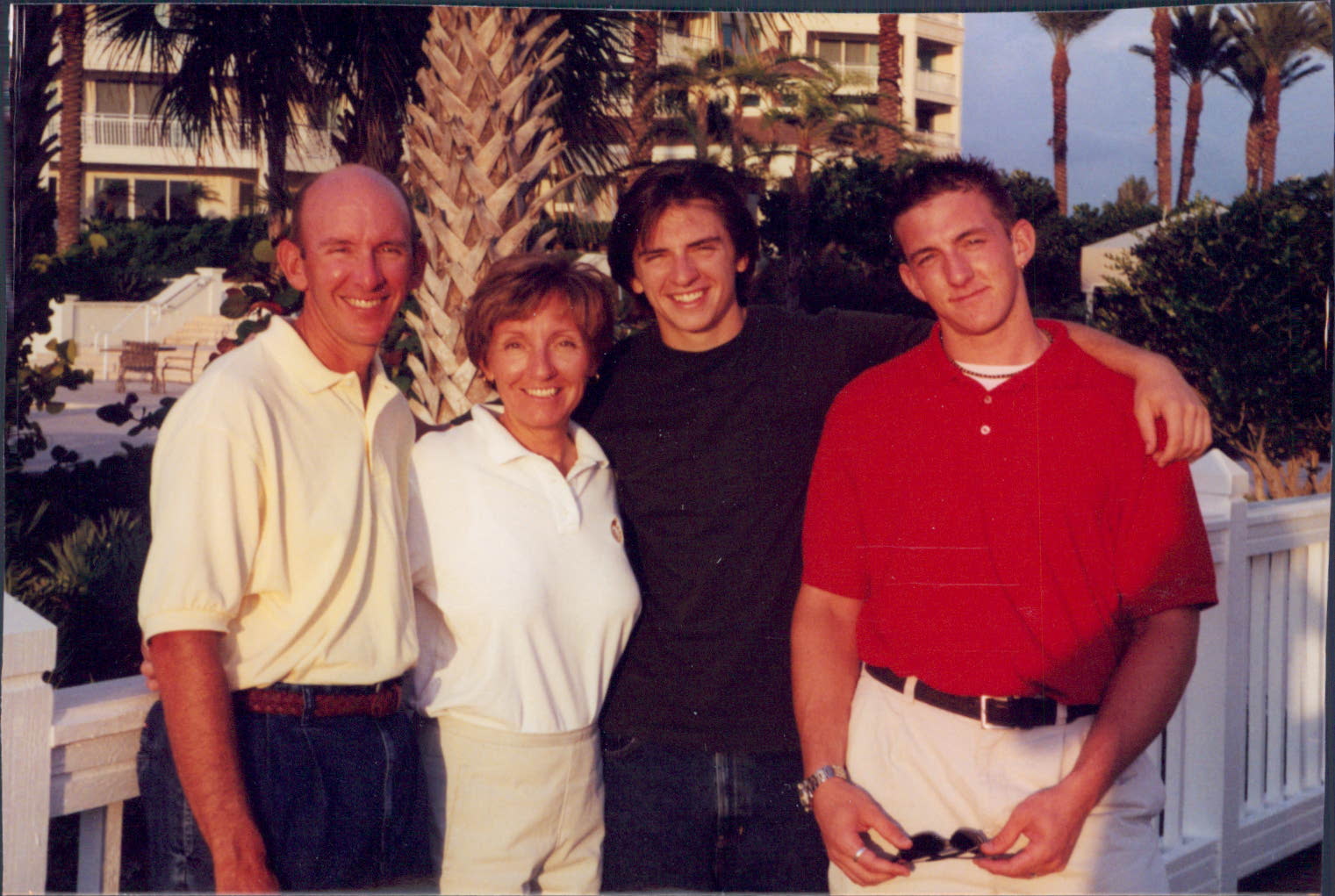 “Parasite,” Oscar nominated for Best Picture and International Feature Film, among other categories, is the story of two nuclear families: father, mother, son and daughter.  The poor family lives in honest, harmony, hungry and dependent upon each other, in a hovel in South Korea.  The rich family don’t know or even like each other, living in an architect designed dream house, with a basement.  (Foreshadowing; there’s lots of it in the movie.)

What happens, when, through the appearance of a metaphoric rock, the lives and hopes of these two families intersect?

You have to see the movie to find out.  Discover how peach fuzz and morse code, American Indians and the danger of cell phones, combine in a story that consistently surprises while at the same time, is relatable.

“What’s the plan?” the poor son asks his father, as they lay side by side on the floor of a gymnasium, after their hovel is washed away in a rain storm.  Throughout the film, the family had worked many plans.

“There is no plan,”  the father replies as he gazes hopelessly at the ceiling.

But that’s not the end of the movie.

A must must see.  Because the details are so creative: like how the wrong smell can give away a scheme.   And because the characters are so finely written.  Especially the father, who appears at the beginning as an out of work loser.  Then becomes the suave chauffeur of the rich family.  He fools the rich family, til even the rich father says, “There’s something I like about him:  ‘he knows not to cross the line.'”

And who’s fooling who?  Another big theme.

We saw lots of horror movie previews before this film; thought we must have been going to see a horror movie.  The tone shifts from comedic to satire to – well there is lots of blood at the end.  Not for kids, at all.  Too dark.  And it has subtitles.  But brilliantly told truth to ponder.