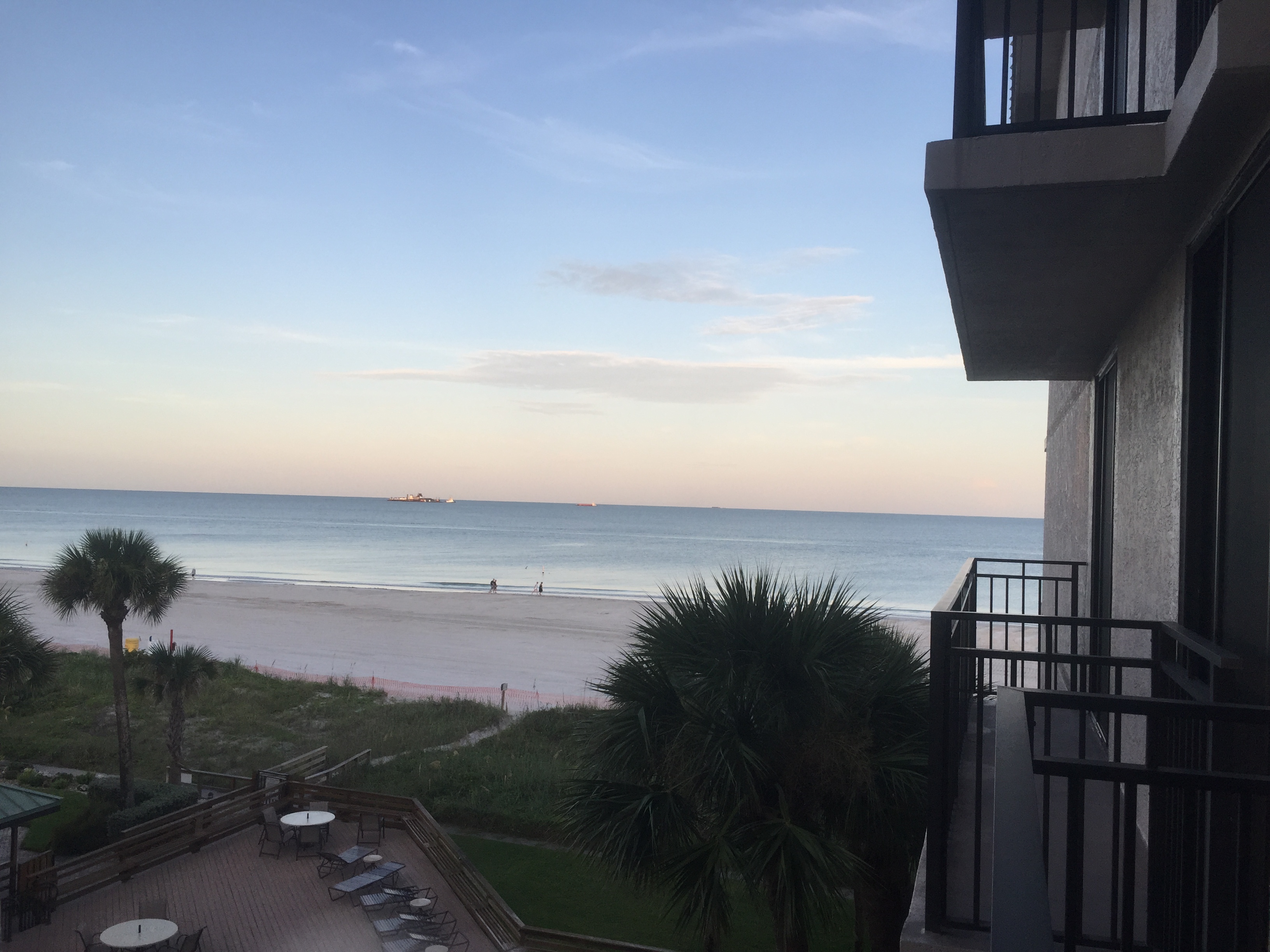 Unfortunately, there are a few doctors, Dr. Fauci being the leader, terrifying the public with statistics and suggestions of: death.  Yikes!  We are all mortals!  Many other doctors are willing to put those statistics into a larger perspective to calm down the public.  They haven’t been featured on the news, which I gave up watching several days ago because the illogical stories, like ‘how to make candles’ to pass the time while you are isolated at home, have gotten boring.

Time for Americans to stand up for freedom and common sense.  We’ve watched communist and  socialized medicine countries implement draconian policies of shut down that have produced a ‘cure’ far worse than any illness.  Not only are people losing businesses and jobs, but people with significant medical needs  are being overrun by policies that hamper their care.

My husband and I went out for dinner last night.  We waited for our dinner at the outdoor empty seating area of a favorite restaurant and watched many diners come to collect their dinner ‘to go.’  One lady, standing at the curb, puffed on her cigarette as she waited.  When is our government going to stop selling cigarettes and ban alcohol, two health risks that kill more people than the present virus?

Kudos to Gualtieri,  who is trying to remain sensible.  And also to our governor, Ron DeSantis, who seems to be fighting to keep things open.  They are holding fast to their political beliefs.  Governments should serve, not terrify, their people.

“When the eagles are silent, the parrots begin to jabber.” – Winston Churchill