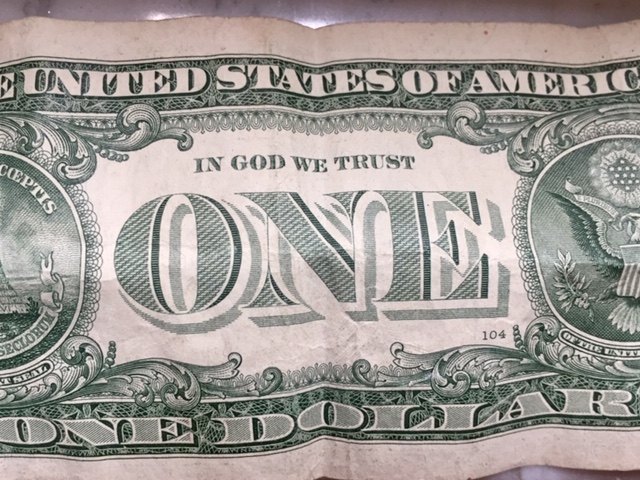 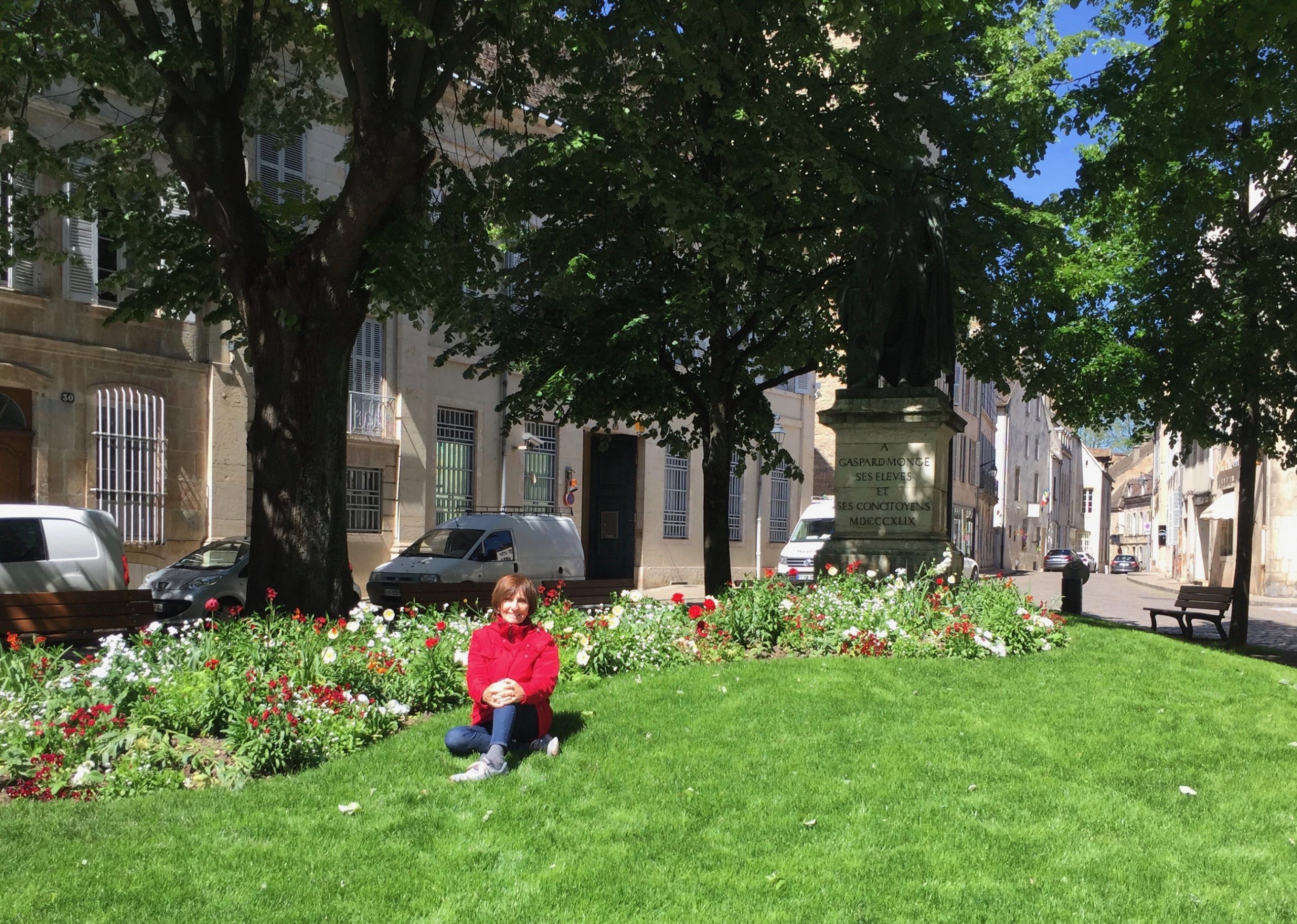 Safe In The Arms Of Jesus