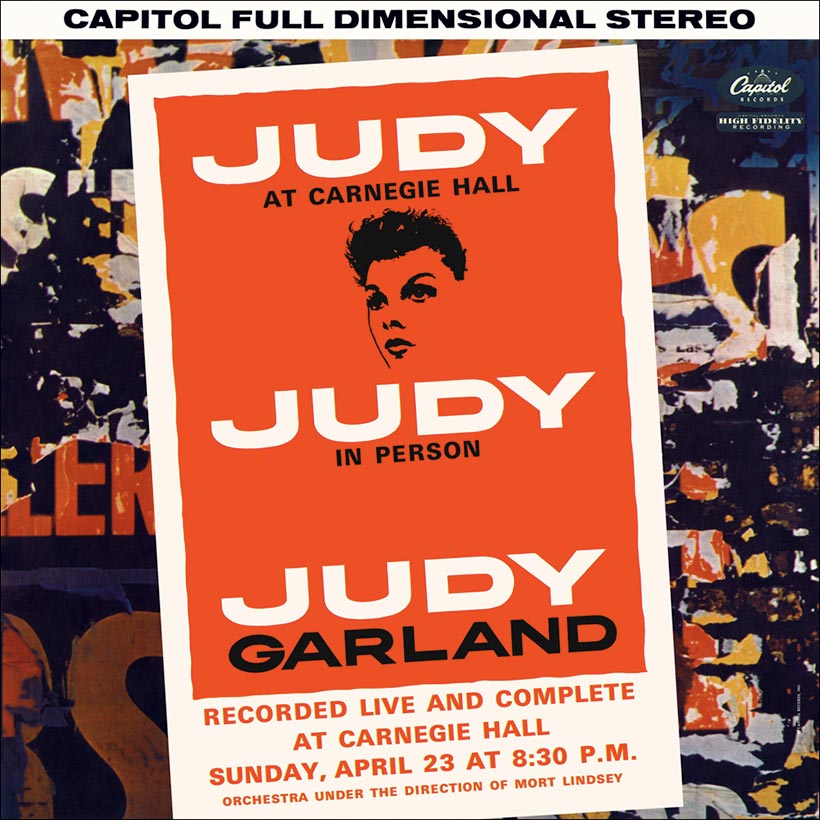 I karaoked to this album on Dad’s Fisher stereo at full blast whenever I had the house to myself, in high school.  The power of that orchestra, led by Mort Lindsey,  created a magical musical world with hit song after hit song by Harold Arlen, the Gershwins, Irving Berlin, Noel Coward, Dorothy Fields and on and on, topped with the icing of Judy’s full throttle voice.  “We’ll sing ’em all and we’ll stay all night!”  Judy exclaims before the second to last showstopper.  I brought the album with me to college.  I listened to it as a young mother while walking.  Now it delights me as I drive in my car, preferably in a Chrysler car because somehow their sound systems are better.

Her life was a train wreck.  Renee Zellwegger is not my favorite actress as she seems self- conscious.  “I’m on screen and I love it.”  Now that she’s up for Best Actress I forced myself to watch the movie.

The film was brightly colored, contrasting her bright, not drab,  black hair and dark fake eyelashed eyes with a rainbow of colors.  For the first half hour that was fun to watch.  In the second hour, it was tiring to see close ups of the Judy face with the pouty lips impersonation.  The story of her childhood/teen years at MGM was briefer than expected.  I’m not sure if the filmmaker intended that those loveless and demanding years were an excuse for Judy’s drug, alcohol and anxiety issues.  Or is it that people that are talented to genius artistic level are just impossible to live with?

Either way, it’s a depressing story, a gifted person turned into a victim of her own life.  Was it well told?  The pace, after the first half hour at that pace, was too slow. And not enough of Judy’s life was told, in a 2 hour story.  Tell a story instead of so many many close ups of Renee’s face.

I apologize for being tough on her, but we’re talking about a legend. And Renee’s singing voice, on a scale of 1 – 10, 10 being Judy, was a 0.  Find the Judy at Carnegie album and listen to it. You’ll see I’m right.