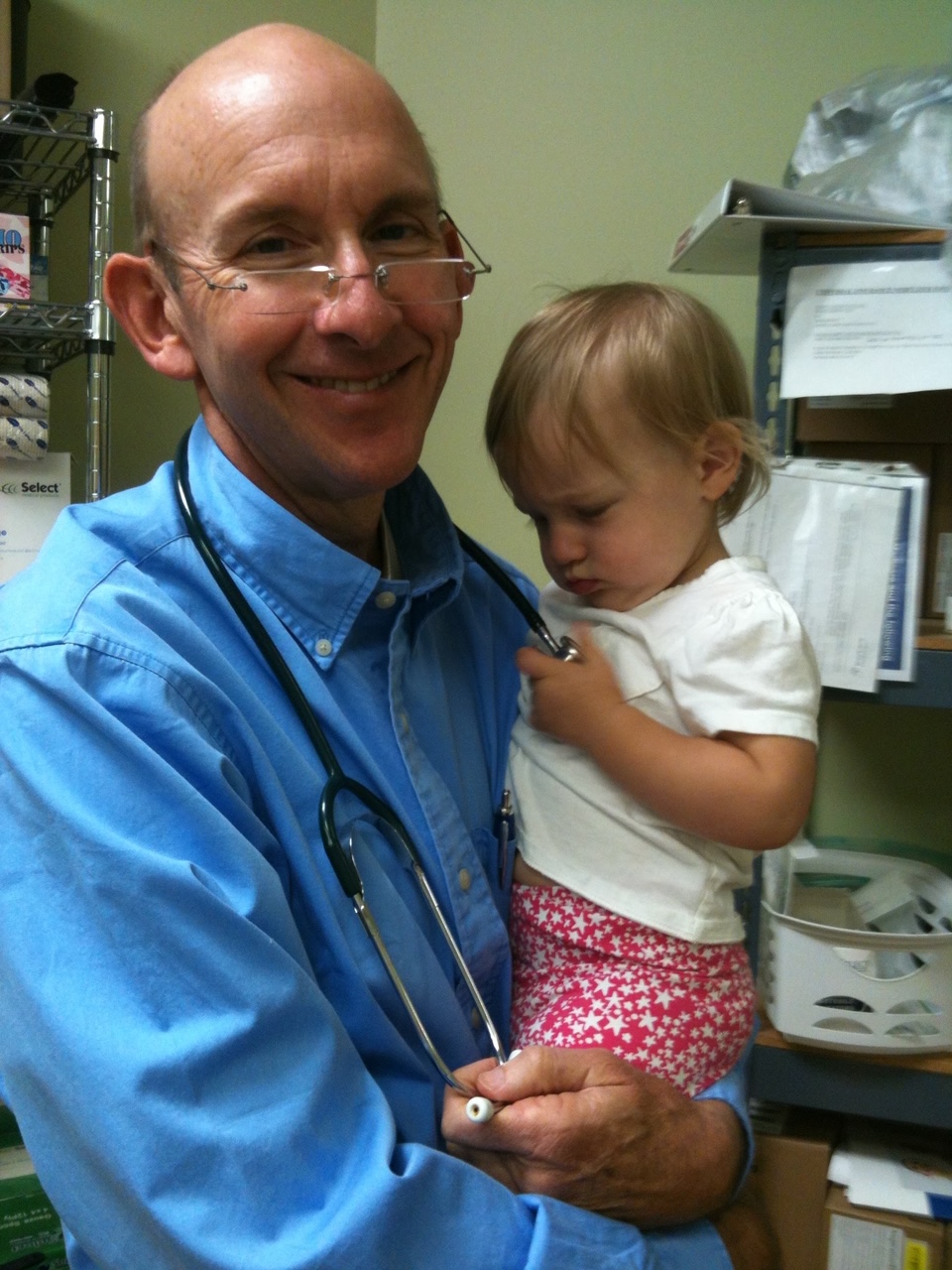 In my first year of Pediatric Residency at the Mayo Clinic, I learned a major lesson.  We had to research a topic and present it at Grand Rounds.  The topic I chose was ‘The Placebo Effect in Medicine.’  Placebos are a harmless pill or procedure given for a psychological benefit to the patient.  The Placebo Effect, well documented in medicine, also explains why, when we do medical studies, we always take it into account.

I learned to use the power of placebo.  For example, studies have shown that patients begin to feel better when walking in the door to a doctor’s office.  My words and involvement in the patient’s life within the healing context of my office can influence both the actual illness and the perception of the illness in the patient.  This has a major impact on the outcome of the patient’s problem.

This applies to Covid 19. With Covid 19, as with many medical decisions  we face as doctors, there are unknowns.  We don’t really know the true fatality rate of this virus because the statistics are incomplete at this time.  We don’t know why it impacts the older population far more that the younger population.  We don’t know the likelihood of spreading the infection from surfaces which have been contaminated by someone with the infection.  We don’t know how the mental and physical health of people will be affected after months of ‘stay at home’ isolation.

But as physicians, we are forced to make medical decisions within current knowledge, even though sometimes key facts aren’t clear.  We make educated choices on the science we have, along with past experience.

Epidemiologists, another type of medical professional, make predictions about our health future. The scientific name for these guesses is “modeling.”   Modeling tries to put numbers on some of the theories which will predict our medical future.

I’ve lived in Florida for 25 years. Floridians know modeling.  About ten times a year, scientists make models for hurricanes. They attempt to predict how strong they will be and where they will go.  Floridians spend hours, days, even weeks, glued to our televisions, watching the ‘spaghetti’ hurricane models.  Almost every one one of them is wrong in specific outcomes, especially when the storm is farther out in the Atlantic.

The same thing is happening for Covid 19 modeling.  Two months ago, the models were predicting that there would be 460,000 cases of Covid 19 in Florida and that the ICU beds would be totally full by April 15.  As of today, May 4, there are 36,000 cases of the virus and about a 40% vacancy rate in the ICU’s.

Our nation’s epidemiologists and newspapers have used models and statistics over the last months to scare us into behaving how they believe we need to live.  We’ve been told that if you get Covid 19 either you will die or, even worse:   “I’m not worried for myself, but I have a family member  who’s high risk, and I don’t want to cause their death.”

There’s a bit of truth there, but also, like an iceberg that is only partially visible, lots of hidden fiction.  The truth is that my life does impact others.  Because it does, I will take reasonable precautions, like six foot distancing and washing my hands and coughing into my elbow or possibly even wearing a mask.  But the insidious lie is:  ” I am the one responsible for a family member getting sick because I choose not to “stay at home” anymore.”

If we believe this lie, we wouldn’t drive our car with a loved one in it.  I would force my brother to get a flu vaccine even though he doesn’t want one.  I wouldn’t allow my children to go to school because they might get meningitis.   The truth is, every person is responsible for their own health. We can never fully protect our loved ones no matter how hard we try. I cannot take on the impossible burden of protecting everyone else’s health to the detriment of my own well being.

To be fair, medical epidemiologists will never give a message of comfort; their livelihood is statistics and graphs.  Scientists make the hurricane models. It’s the task of local weatherpeople, like our favorite Denis Phillips on abc TV,  to use their experience to interpret them, to advise and calm, during the storm.  Likewise, medical practitioners, the ones dealing with direct patient care, need to use their expertise to reassure the public.

“This is a serious infection, but very likely you will get over the illness, so take proper precautions and you will get through this.”

Instead of hearing that reasonable and calming message, while the infection rate drops, the public’s fear rate now runs rampant.

Today, in Florida, we’re allowed to go to the beach and pool. However, the Florida Department of Health has a two page list of disinfecting rules, so technical and at the same time vague, that citizens are afraid of liability or continuing to spread the virus.  There are warning signs at the beach.  FDOH is still spreading fear of the sickness that prevents people from enjoying these activities, even though the chances of transferring illness through them is likely extremely small.

Stores and restaurants began opening this week.  Jill went to three stores yesterday that were open but empty of customers.  Pandemic panic is still incapacitating us from getting back to life enhancing activities.  Many stores have chosen to remain closed.  The Placebo Effect is working in a negative way at this time.  We are being told the country is sick.  We aren’t being told we’re getting better.

No one knows the final outcome of the Covid 19 story.  But as a physician, I choose to look for the positive outcome.  My goal is to remove fear from my patients.  In medicine the outcome is always better when patients have hope, rather than when they are anxious.

The biggest problem we’re facing now is fear.  Fear for myself.  Fear of me getting someone else sick. Fear is our enemy.

In the film “The Farewell,”  a beloved grandmother in China is diagnosed with lung cancer.  She’s coughing up blood.  However, the medical community in China doesn’t believe in predicting the patient’s life expectancy.  The films’ true story plays out through the eyes of her granddaughter, a college student in America.  She’s horrified her grandmother is not being told the prognosis: death in six months.  Along with her parents and extended family, they travel to see the grandmother, ‘for the last farewell.’  The gathering of a family wedding conceals the real motive for the trip to China.  At the end of the movie we see a clip of the grandmother practicing Tai Chi, six years later.

“It’s the fear of death that actually kills you,”  the grandmother’s Chinese sister explains to the granddaughter.

Modeling and statistics can be interpreted either to bring life, or cause suffering and death.

As a physician, I choose hope and life.