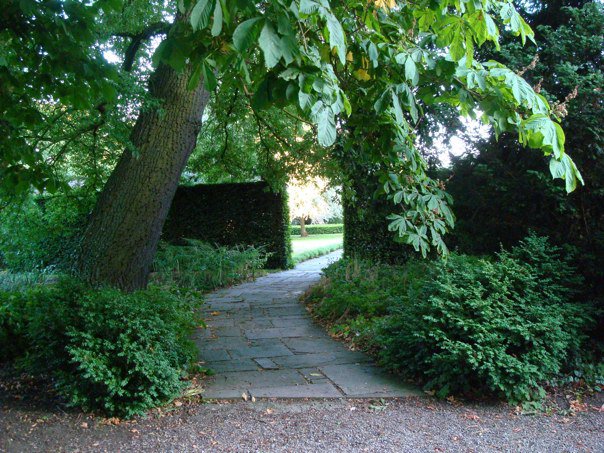 I took this picture in Oxford, England; I am not a professional photographer.  Here’s another England picture: 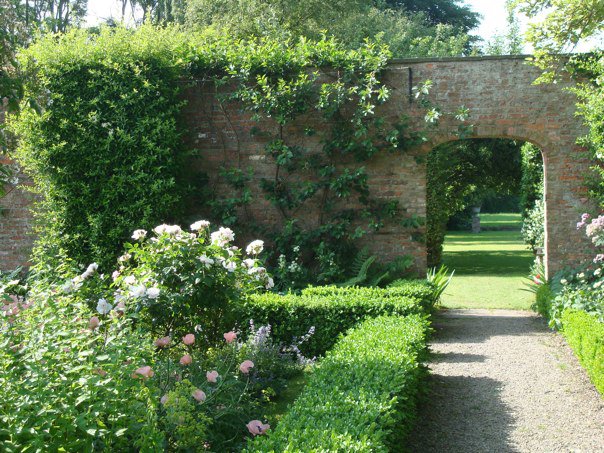 Notice the bright lovely greenery.  In “Christopher Robin,” the entire film is shot without sunshine.  Inside scenes: no lights/lamps:  I felt like I was at “Darkest Hour,” only more drab.   Was the intention to make the film look early 20th century? (Hopefully people who actually lived then had more light which I am certain they did.) Or did they have no budget for lighting?  If you like staring at a sepia (?) “grey/beige/brown” screen for 2 hours…

Second major problem, the story/writing.  I adore the British classic children’s literature (I own a copy of J. M. Barrie’s “The Little White Bird” which includes, in the middle chapters, the origins of the Peter Pan story).  Wind in the Willows, I own multiple illustrated versions.  I love the Pooh stories of A. A. Milne, for their sweet charm.  Often, American movie productions of these stories head into a completely different direction – look at what Walt Disney does.  Not always bad, just a completely different idea.

I stayed through to the end credits and it did look like this was a British production.  But, who is this film for?  Adults or kids?  The first 2/3rds of it are adult themes about losing yourself in work.  I couldn’t believe that my grandchildren sat so well through all that.  The stuffed animals, as characters and visually; boring.  Voices were annoying – especially Eyeore’s – a deep masculine voice?!

The last 15 minutes had a bit of action, and a happy ending… but I found the whole film excruciatingly dull.  And I love England and their books for kids.