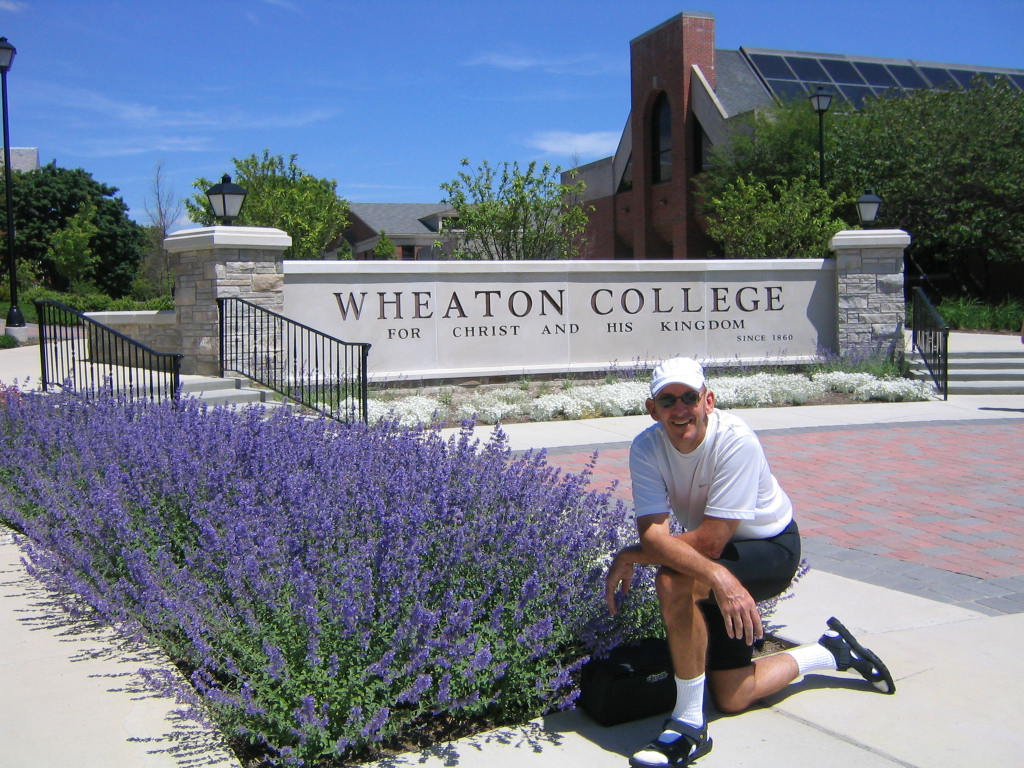 “How do I know who to marry?”  Mother was often asked, as a teacher of Young Adult Singles at Wooddale Church.

The woman of Proverbs 31 provided three distinctive clues for a great wife, according to Mother.  April 30 is Duane’s birthday.  I believe these traits point out a great husband, too, like Duane.

Before we started dating, I had heard Duane Rommel was very smart. We started dating.  As I got to know him, I saw why:  the first Proverbs’ trait, from verse 17. “He is energetic and strong, a hard worker”.

While Duane had a social life at Wheaton, he spent most of his time studying.  His major: chemistry.

“I’m not going to do very well on the P.Chem test,” he confided to me over dinner in the dining hall.  He wanted to achieve an “A.”  He intended to go to graduate school and knew he needed good grades..

For days he agonized over the exam.  I knew he was smart so I was puzzled at his level of concern.  Then I started to worry too, mostly by myself because he was in the chem lab getting ready for the test.

Two days later, he approached me with a big smile, “I got the top grade in the class!”

He had earned it.

Mother often quoted,  “As now, so then.”  In high school I had a friend from church who said she would start coming to youth group on Wednesday nights, but for right now she was taking babysitting jobs.  My mother’s input on that strategy:  “As now, so then.”  In other words, people tend to be in the future what they are in the present.  It’s not a Bible verse, and doesn’t mean that people don’t ever change.

The quote became a joke in our family, “As now, so what.”

My friend never did come to youth group.

Duane’s still hard working.  His habits made him a great doctor. 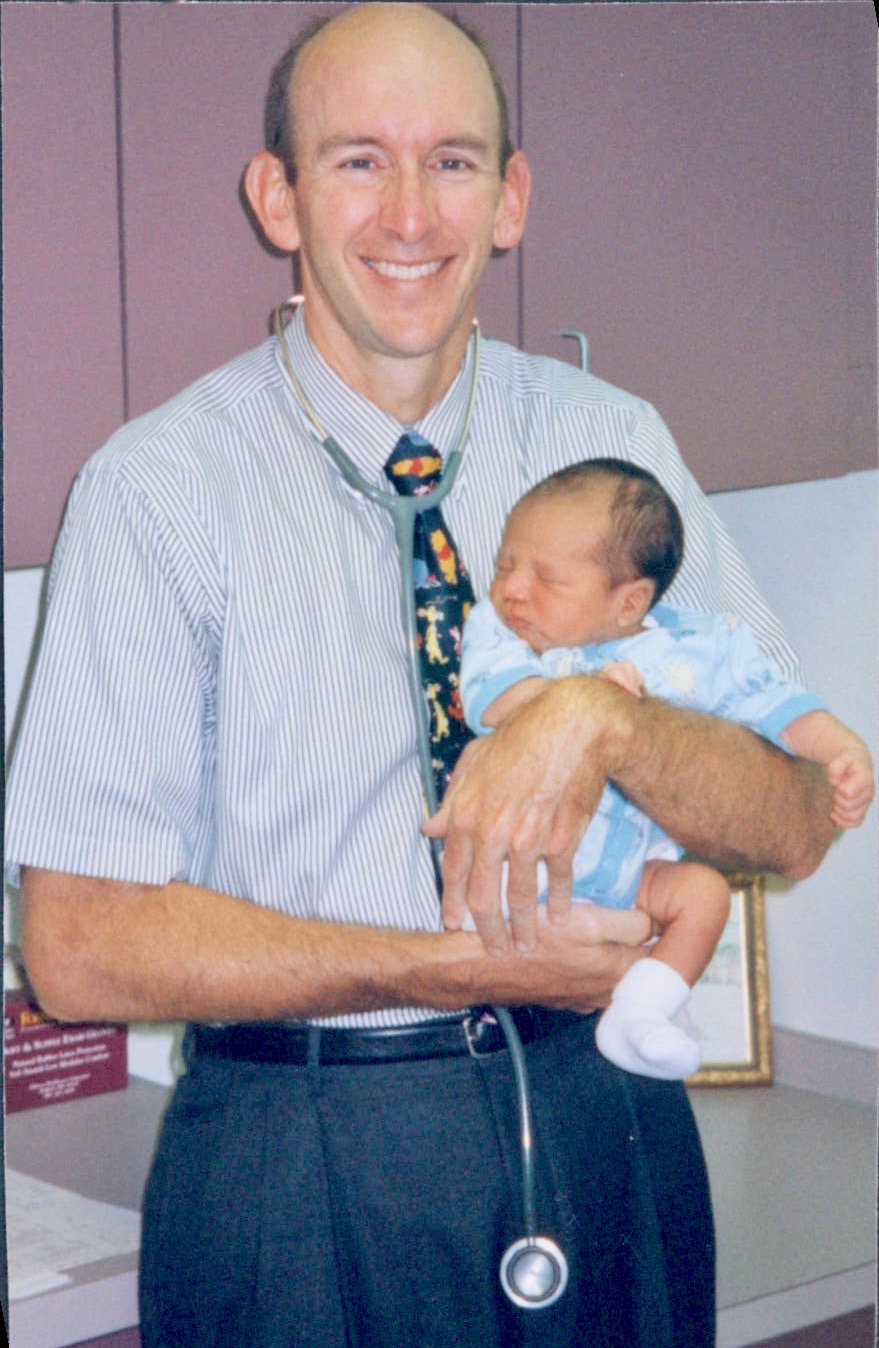 One spring afternoon after classes, I couldn’t find Duane.  Where was he?  Helping a fellow chemistry major, Dori, fix her bike.  Duane always loved bikes. 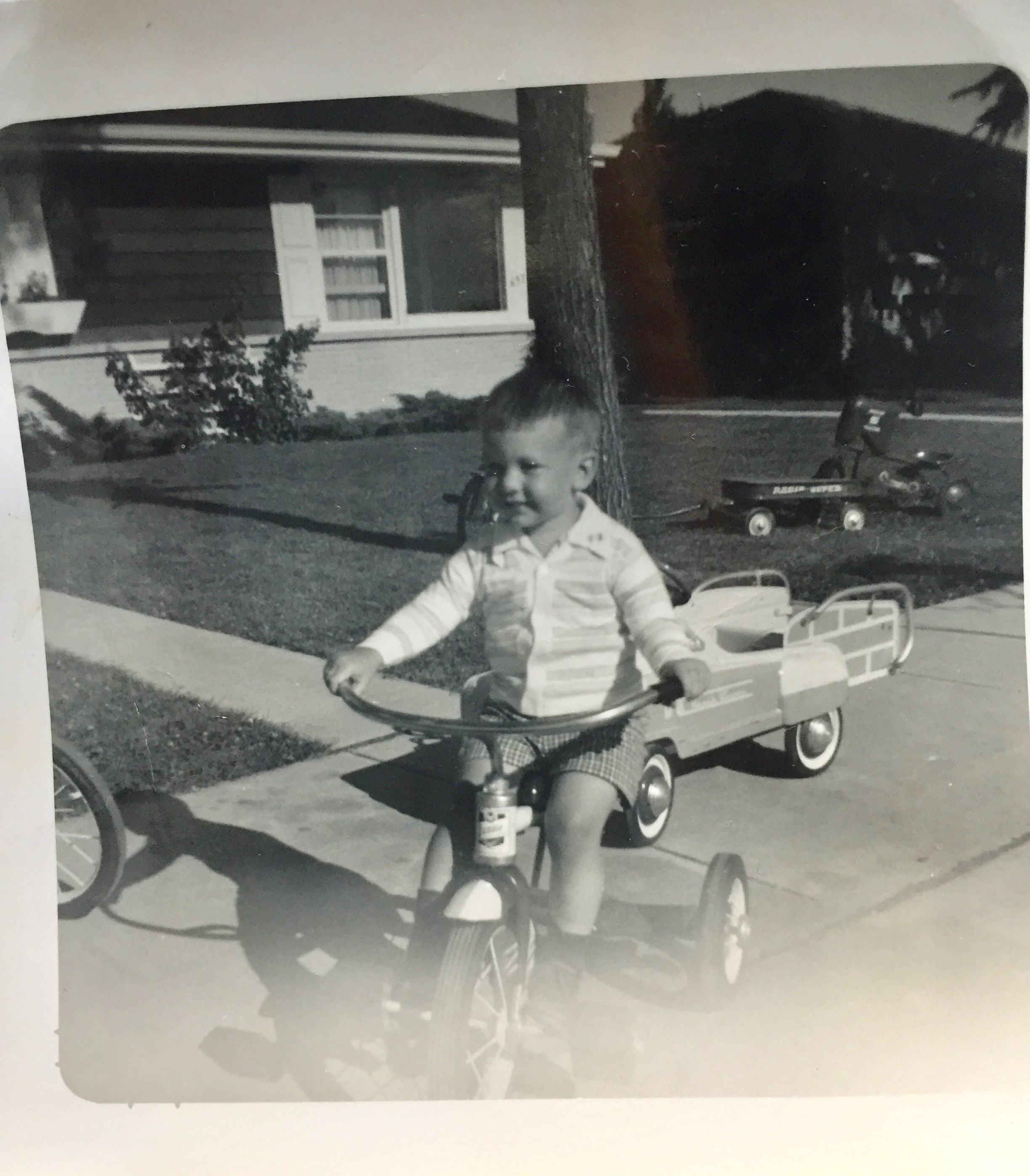 He was part of a Bible study with guys on his floor.  They wanted to do a service project for orphan kids.  They pictured themselves throwing catch with small boys on a baseball diamond.  Instead, their student ministry project turned out to be mentoring teens who were actually bigger physically, and kind of intimidating.

He’s still kind. (“As now, so then.”)  A few years ago he served in jail ministry to teens, where each Christmas our church volunteers held a big breakfast and gave out stockings to those kids. 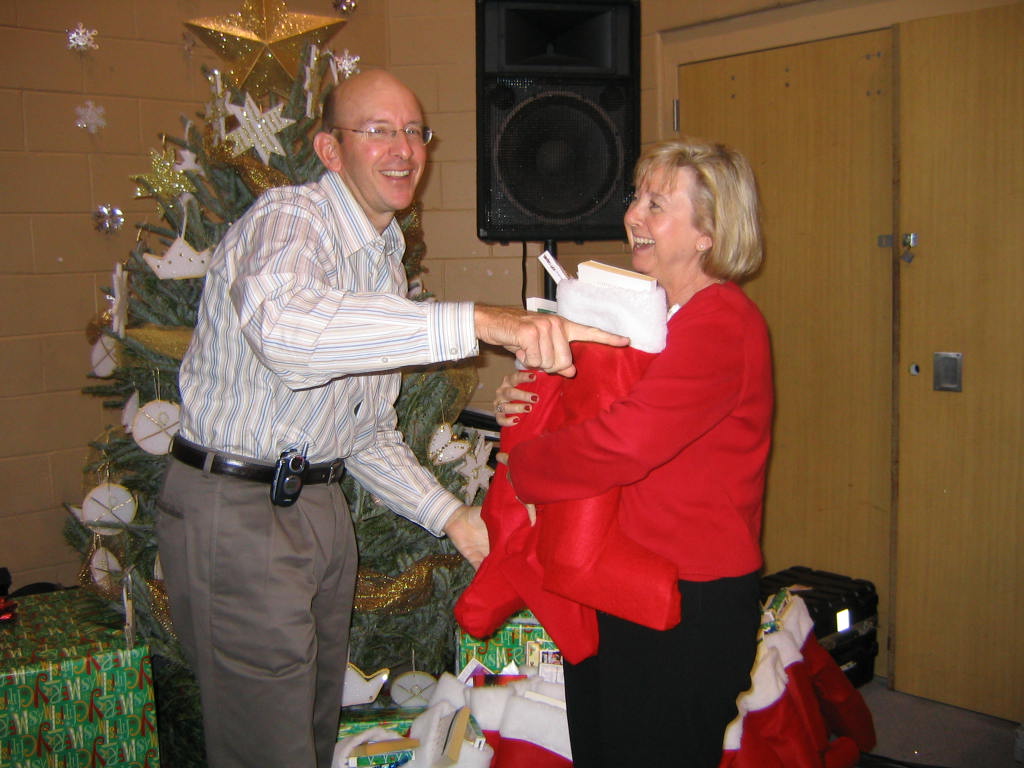 The third trait of the Proverbs 31 ‘person:’  He loves the Lord.

This is the most difficult characteristic to detect.  I’ve seen guys attend church in order to ‘get the girl.’  One practical way to tell if he loves the Lord is, how does he treat his Mother? His Dad?  Duane did go to church, and we talked about what we believed a lot.  But I could tell, by how he loved and respected his parents, that he loved God. 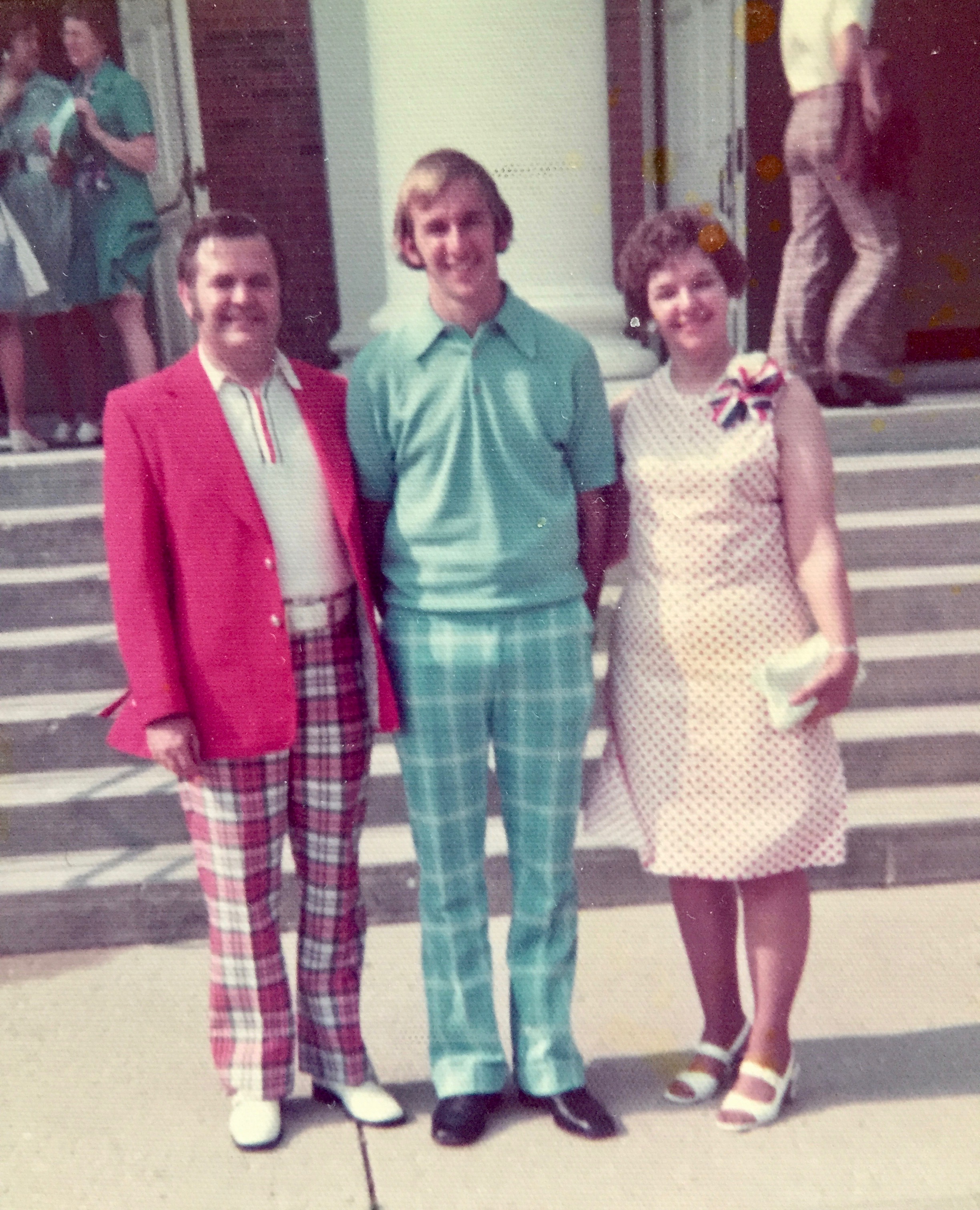 When he graduated, he wore the suit that his parents bought for him.  They knew he would need a suit for interviews for medical school. 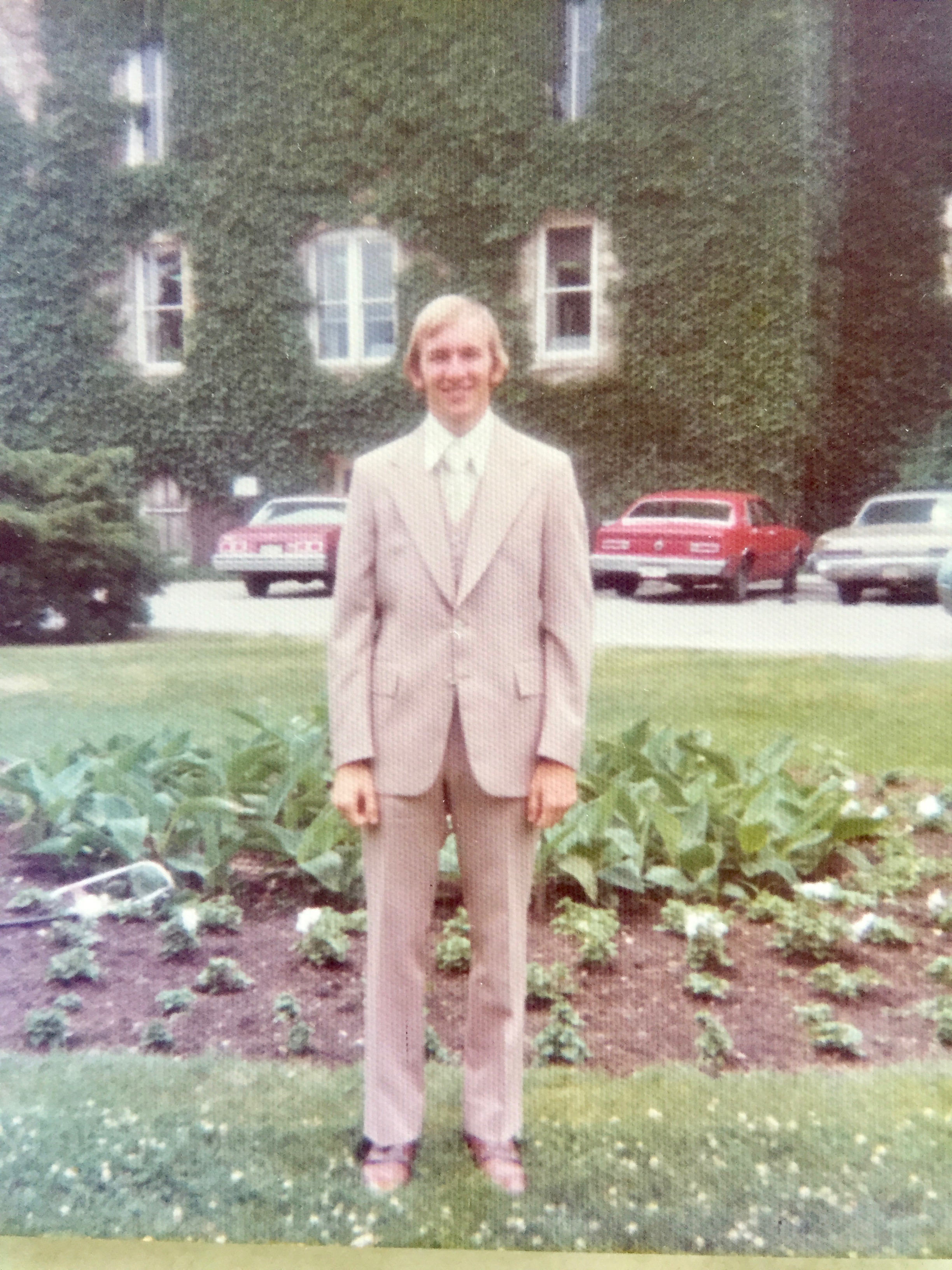 Duane and I started college in the same class year. Because I was in the Wheaton in England program my sophomore summer, and  Duane accumulated enough credits to graduate early, we were apart much of our college courtship.  Two boxes hold our love letters to each other. 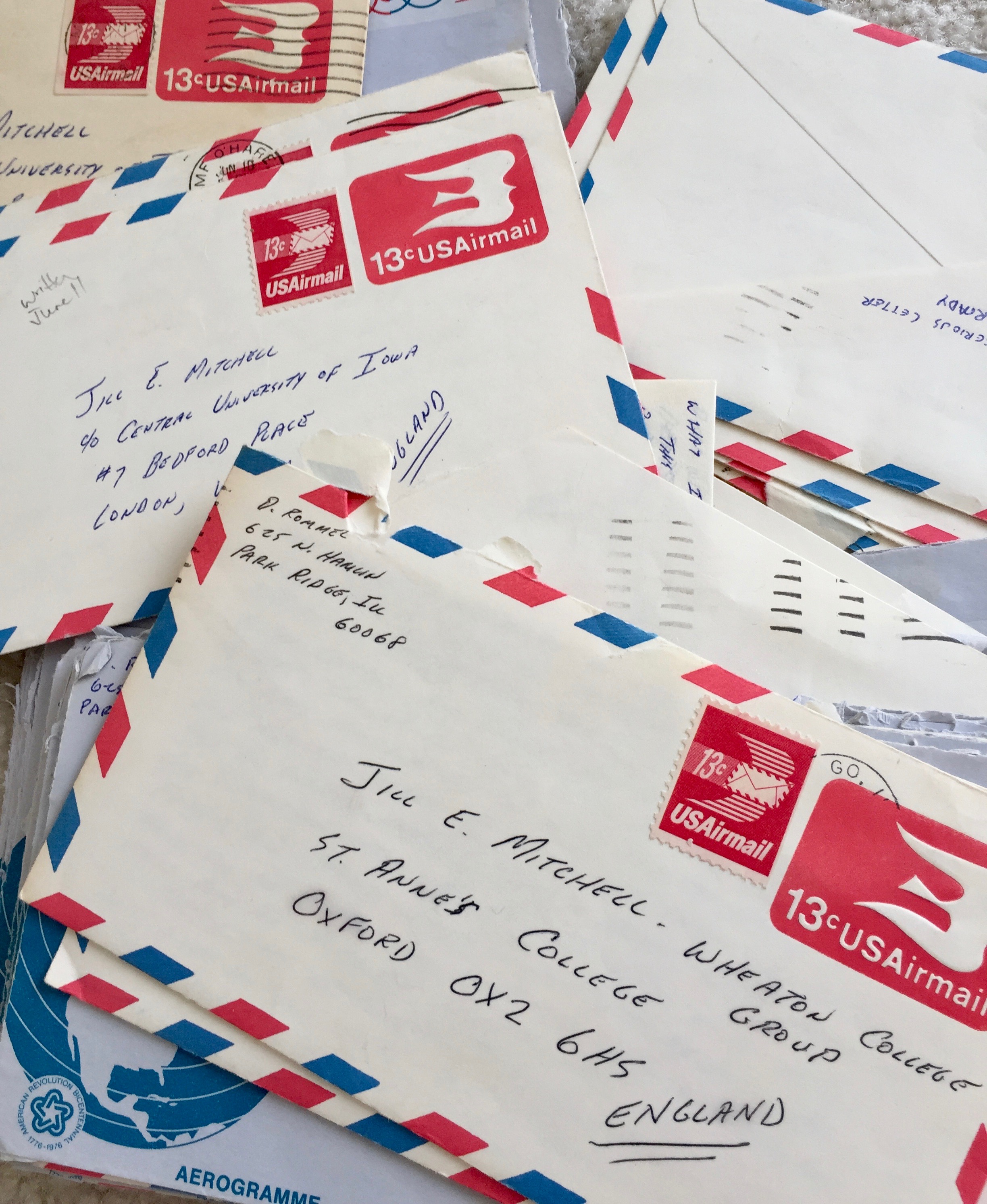 Besides mushy stuff, Duane often wrote about how God was leading him and us.  He described a fellow med student who wasn’t a Christian:

“…I don’t think he is a Christian…. Then all of  a sudden I felt like I had so much…infinitely more than a lot of other people in my class right now – I can’t be sad – or at least I can’t stay that way for long.  Then all of a sudden I have a tremendous urge just to tell everyone – Hey – where is your life going? What meaning have you found? There is a person who loves you and care for you far beyond anything you can imagine.  Just look to Christ.”

Duane has grown into an excellent Bible teacher.  He spends chunks of his days off, and sometimes slow moments at work, preparing to teach our Adult Bible Class.  Last year he was part of  a team that taught on festivals of the Old Testament. 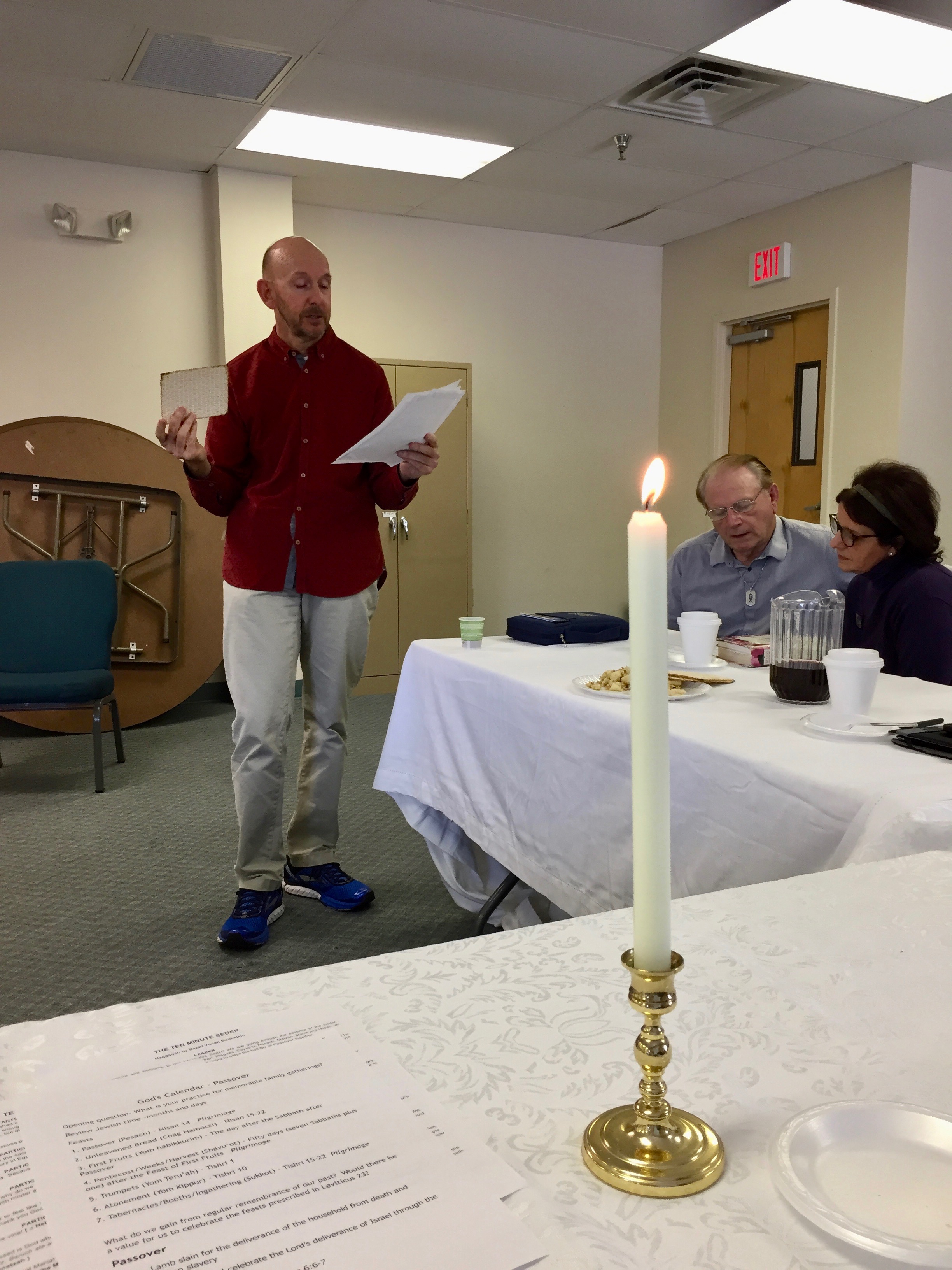 There aren’t  foolproof formulas for choosing a spouse.  Proverbs direct our lives with general principles. In affairs of the heart,  Proverbs 31 gives excellent direction.  I’m thankful God gave me someone who is kind, works hard, and loves the Lord…. and knows how to fix bikes. 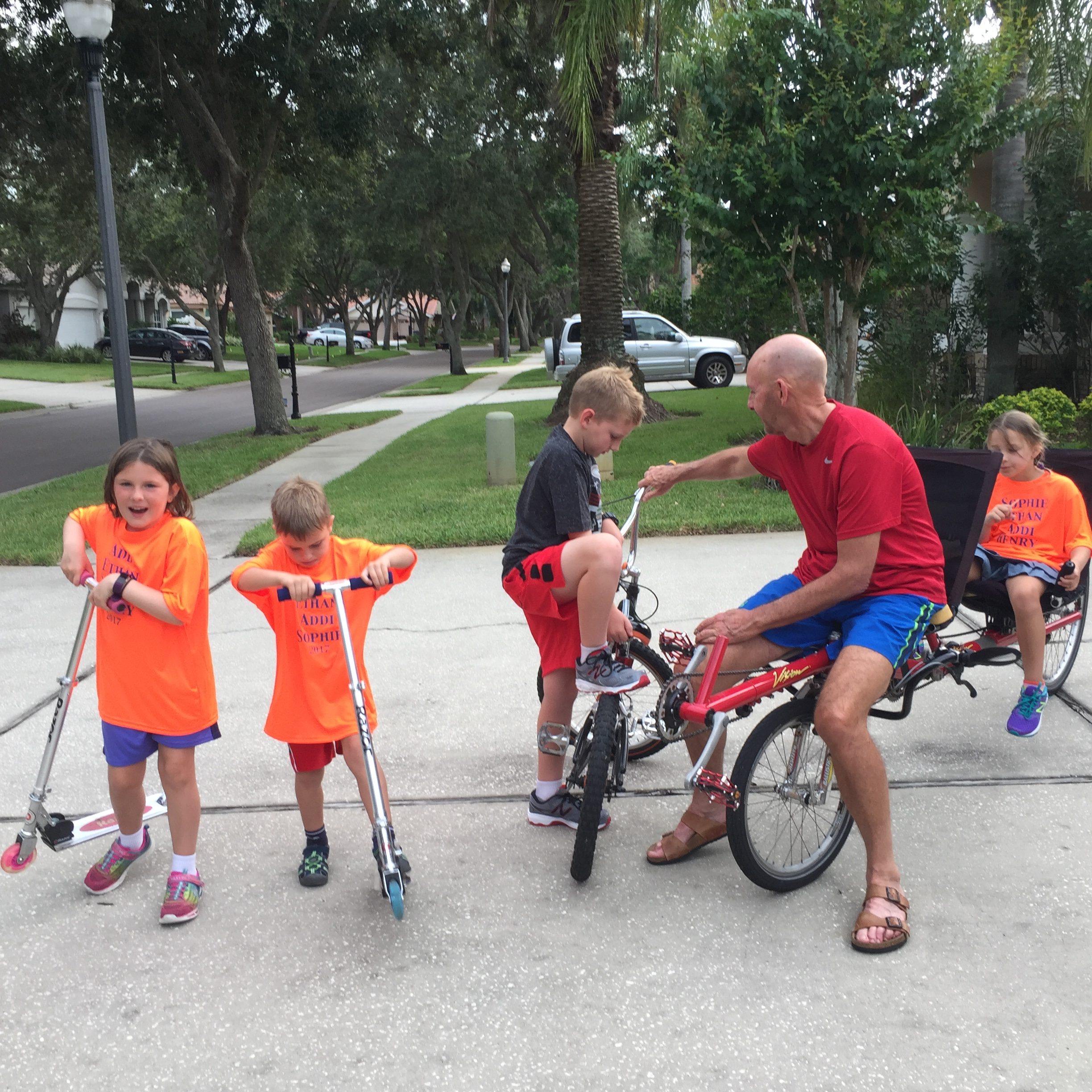 “His children rise up and call him blessed, and his wife praises him.”  Proverbs 31:28